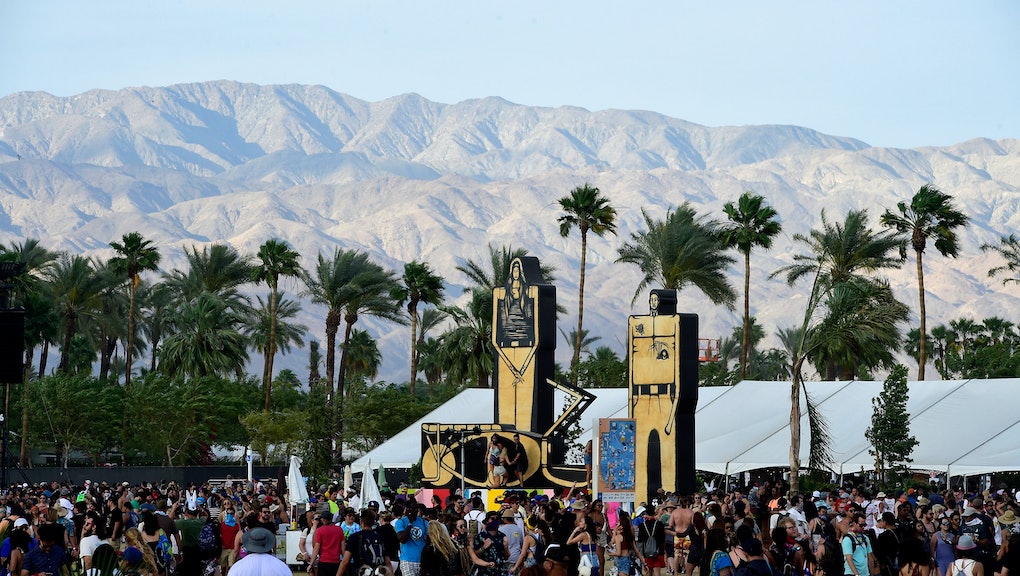 Coachella 2017 Weather: What is the forecast for the music festival?

The Coachella Valley Music and Arts Festival is almost here. The sold-old West Coast festivities return for two weekends April 14 to 16, and April 21 to 23, at the Empire Polo Club in Indio, California. Kendrick Lamar, Lady Gaga and Radiohead are the headliners. The bill also features the XX, Bon Iver, Future, Lorde and Gucci Mane.

For those heading there, here's a look at the forecast for the next two weekends in Indio, according to Accuweather.com. All temperatures are in Fahrenheit.