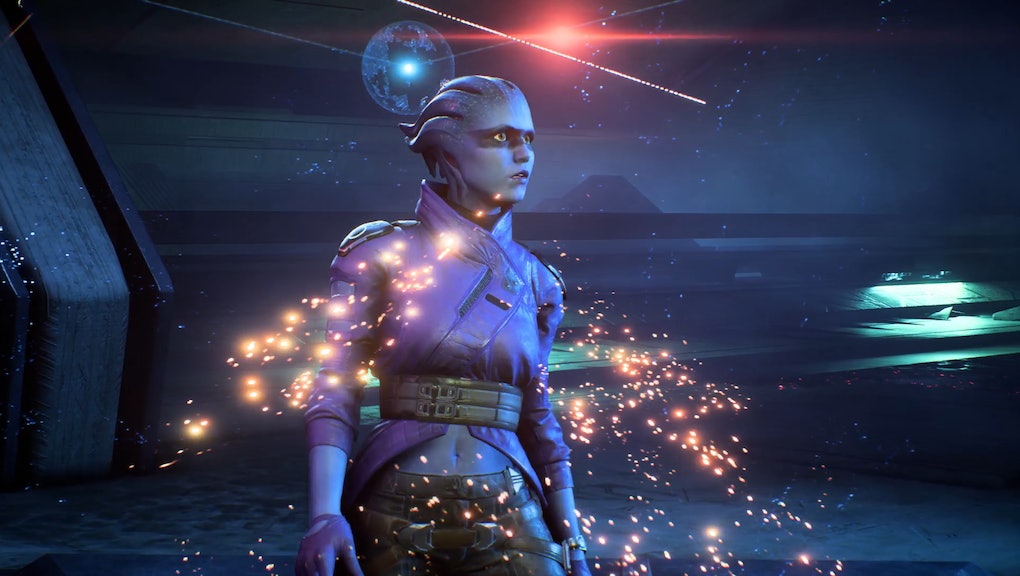 'Mass Effect: Andromeda' Remnant Data Cores: What we know about the task so far

Some of the toughest items to find in Mass Effect: Andromeda are remnant data cores — which, by the way, are entirely different from the crafting resource "remnant cores." (Shout out to BioWare for making that as confusing as possible.)

There are a total of nine remnant data cores you'll need to find in order to complete the side mission for Peebee (located under your "additional tasks" folder) — and if you're not careful, you might miss one.

Details on every single remnant data core are still sketchy, but here's what we know about their whereabouts so far.

From the sound of it, Andromeda update 1.05 fixed a bug that prevented this quest from ever showing up in your "additional tasks" folder in the first place, which was making it tricky for players to pin down definitive information about exactly where these data cores are located.

According to redditor jtzako's post on /r/MassEffect, these cores are hidden within remnant vaults. Some players in that same Reddit thread are reporting that they've completed every remnant vault and still don't have all the data cores — so it seems like an item that you could easily miss if you're not careful about exploring every nook and cranny.

Worse still, if you missed them the first time around, you won't be able to access the vaults again.

"I'm eight of nine," DigitalSignalX wrote. "No idea where to even begin looking for remainder — especially since the vaults are no longer accessible once you complete them."

The good news is that this is simply an "additional task," meaning it's a pretty low-stakes situation if you miss a few and don't end up completing it.

We'll keep an eye out for more information about the specific locations of these data cores and update this article as we learn more.