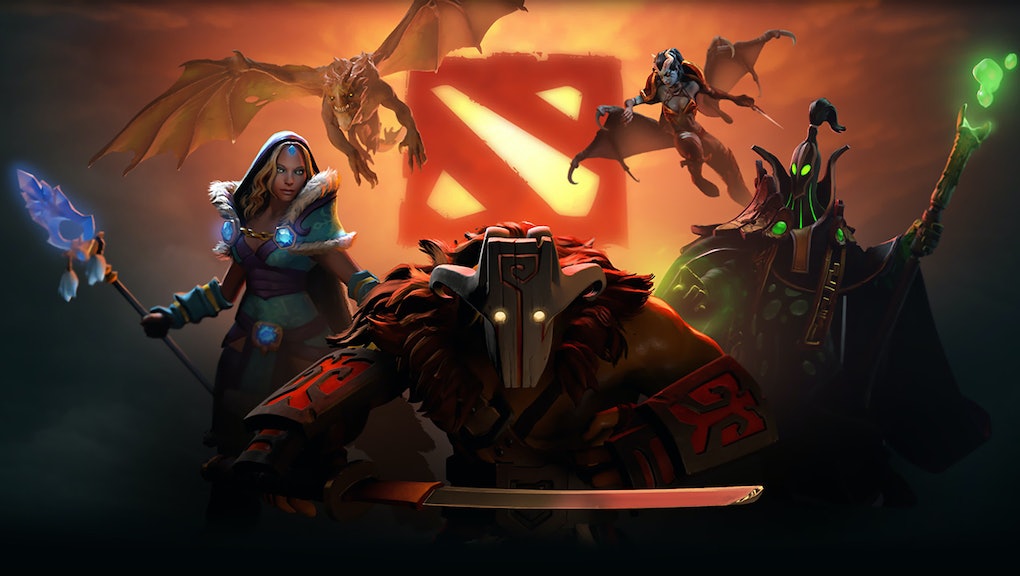 The most recent patch for Dota 2 brings little in the way of substantial changes to the game. Update 7.05 comes with a host of small balance tweaks, but unfortunately, there are no new items, heroes or events this time around.

We've pulled some of the biggest changes from the Dota 2 7.05 patch notes.

In this update, spell amplification based on intelligence has gotten a small buff. The change to tower armor in Dota 2 patch 7.03 received a little adjustment, adding one more armor per hero with a slightly higher radius but lower base armor. Shrine regeneration was lowered from 100 to 90; experience needed to level from 20 to 25 was reduced. The Treant Protector was also added to Captain's Mode.

Tranquil Boots: Tranquil Boots had an adjustment. They no longer offer armor and now require a Wind Lace instead of a Ring of Protection. The Tranquil Boots bestow a better boost to movement speed when disabled and offer a higher health regen per second when enabled.

Orb of Venom: You'll get more damage per second now with the Orb of Venom, but its slow effect doesn't last as long.

Lich: Chain Frost has gotten a few improvements that make the ability more useful when Lich casts it on multiple targets.

Brewmaster: The Spirit Bear with Alacrity buff has taken a nerf to Demolish damage.

Monkey King: Some adjustments make the Monkey King's late game more effective, but his early game suffers as a result.

Lina: The respawn time-reduction talent for Lina has been moved from level 10 to level 15.