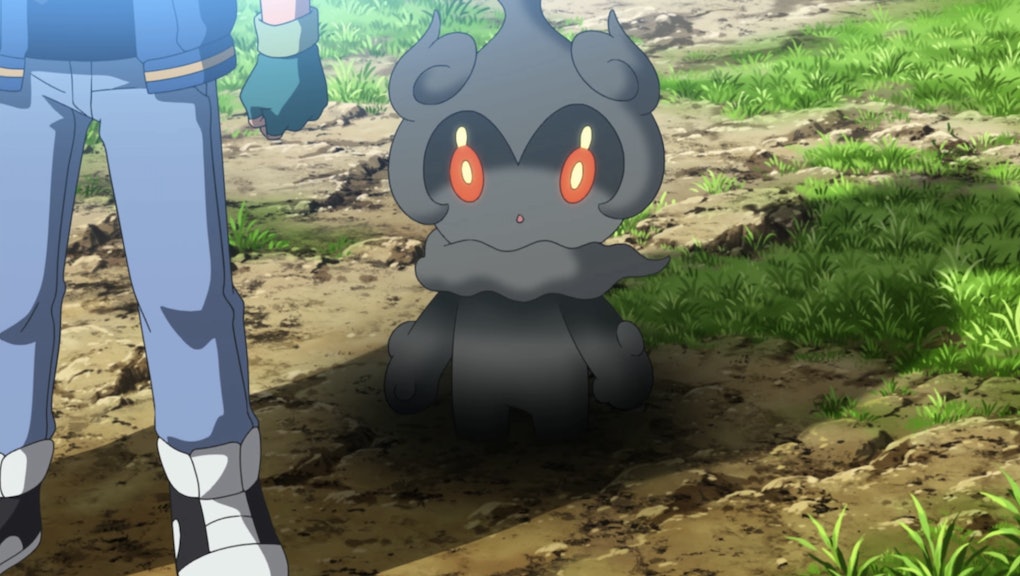 A Pokémon Stars release date may be what we all want, but the Sun and Moon games are here now. As the current generation Pokémon game, Sun and Moon has continued to see new events and content, like the latest mega stone password event.

Recently, the Gen 7 Pokémon game saw its biggest reveal yet: the unveiling of Marshadow, its final legendary Pokémon. And it's a bit sooner than we all expected.

The Pokémon Company has pulled the curtain back on Marshadow. The little ghost-looking Pokémon was first seen in the trailer for the upcoming origin story, Pokémon The Movie 20: I Choose You — and now, Marshadow has its own announcement trailer.

The final Alola Pokémon has been revealed. If you're thinking the tropical region saw all its Pokémon unveiled quicker than the 3DS games before it — Pokémon X and Y — you're right.

The Gen 6 Pokémon games X and Y released on Oct. 12, 2013. The game's three hidden Pokémon, Diancie, Hoopa and Volcanion, were slowly rolled out after that — the first in February 2014, the second in January 2015 and the third in December 2015. However, any true Pokémon fan knew about the three since the initial launch date.

The point is, the folks over at the Pokémon Company did what they could to draw out their first 3DS game's hidden Pokémon. But judging by the entire list of Gen 7 Pokémon from Serebii, there are no more unannounced Alola  Pokémon. The Pokédex is complete — nothing to see here, folks, unless there's DLC on the way.

In the Pokémon Company's defense, there were three Pokémon to dole out instead of just one. It could also mean the people behind Pokémon want to get things moving so Pokémon Stars can start its Nintendo Switch release.

We still don't know when Nintendo plans on releasing Marshadow onto Sun and Moon, nor do we know when we'll catch a glimpse of Pokémon Stars. But if Pokémon Company is indeed rushing to get Pokémon Stars on the Nintendo Switch, it's a move that will likely be universally appreciated.

Read more coverage on the rumored Pokémon Stars, including Nintendo's comments on the potential Switch game and news about Game Freak putting up the Now Hiring sign. Watch how well Sun and Moon could translate to Switch if it was a thing or how the game may not even arrive until next year. Or if you'd rather live in the now, read about Pokémon Go instead.