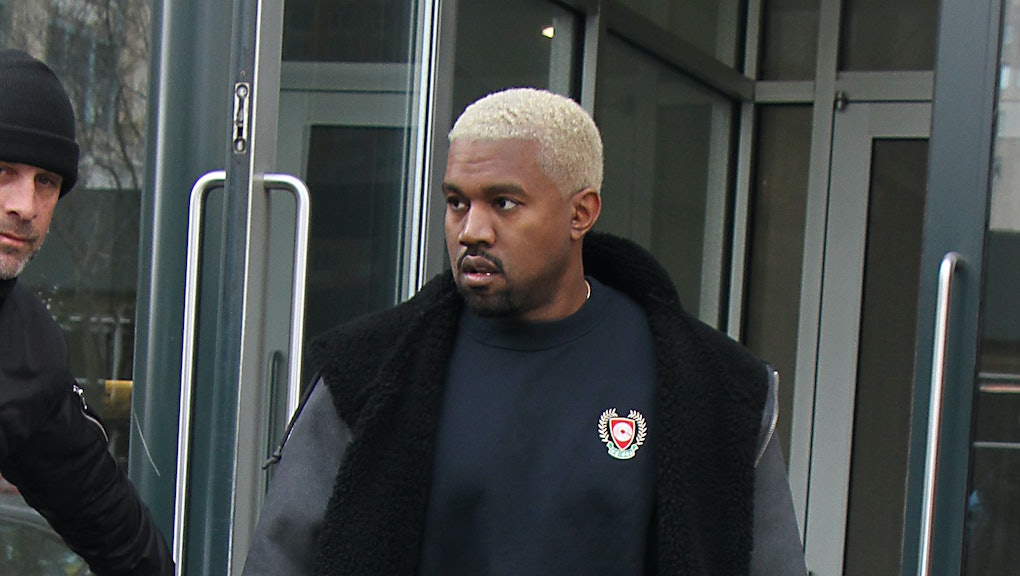 Kanye West's breakdown to air on 'KUWTK' on Sunday, April 16

After dealing with the aftermath of Kim Kardashian's Paris robbery, Keeping Up With the Kardashians continues to address the family's real-life drama in season 13.

On Sunday's installment of the reality show, episode five concluded with Kim receiving a call. The phone call presumably has to do with Kanye West's hospitalization last November, and needless to say, she does not handle it well. "Why, what's going on?" she says during the call. "What's wrong? Like, I can't," she says before bursting into tears.

Throughout episode five we got hints that something major was about to come down between Kim and Kanye. Kim received a call from her publicist informing her that Kanye had cancelled the remaining dates of his Saint Pablo Tour. This news comes after the devastating information Kim learned in episode four that she won't be able to carry any more children.

In the teaser for episode six, Kim continues to deal with Kanye's health issues. "I just feel so bad because it's going to be so public," Kim says on the phone, while in bed crying.

You can catch an all-new episode of Keeping Up With the Kardashians on Sunday on E! at 9 p.m Eastern.