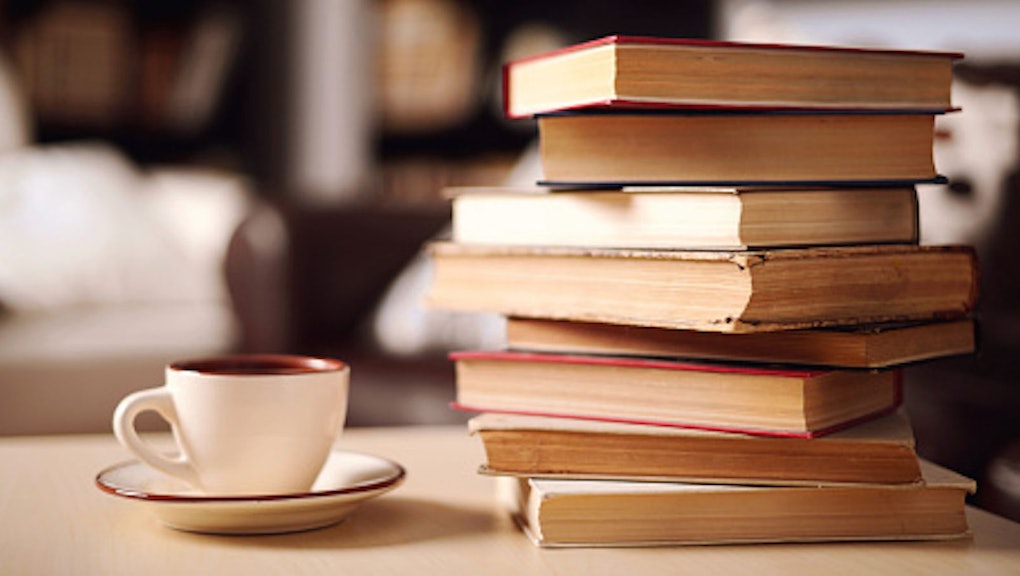 Telling more than 'Big Little Lies': Five books about women that should also be seen on TV

If you're one of the approximately six people who haven't watched Big Little Lies yet, you've no doubt heard of the show: Three suburban mothers' picture-perfect lives in Monterey, California, unravel as the motives behind a mysterious death are exposed. The series, adapted from a 2014 novel by Liane Moriarty, has been praised for its presentation of domestic violence, as well as the performances of its A-list cast, which includes Nicole Kidman, Reese Witherspoon and Shailene Woodley.

While a murder was central to the plot from the show's premiere, it was not the driving force of the show. The dangerous domestic lives of these women was also depicted in the show in a sensitive way, earning it more praise.

It's not a surprise the women of Big Little Lies suffered: The struggles of women are often seen in critically-acclaimed works. Female characters often have to be violated, abused or abandoned for their characters' stories to be considered worthy of depicting. And if they're not suffering, they're usually pining, in love and deprived of their obvious other half in some way.

With the renaissance of acclaimed TV series, especially adaptations of books, and a second season of Big Little Lies currently being debated, it's time a different kind of story finds its way to the screen: one in which women do not suffer in the now classic way.

1. The Prime of Miss Jean Brodie

Muriel Spark's novel about a controversial teacher who proudly declares she is "in my prime" explores the complicated relationships between women, including love, admiration, obsession and revenge. Miss Brodie — who singles out six girls who become known as "the Brodie set" — sets out to broaden their minds and their lives, and her motives, as well as the students, make for a psychologically thrilling tale. The book was adapted into a 1966 play and 1969 film, but it would benefit greatly from the extended amount time offered by a TV series.

2. The Best of Everything

Five ambitious, romantic young women are working at a New York publishing agency and find themselves swept up in the love and danger of big-city life. Written decades before Mad Men aired on AMC, this book was actually seen in one of Matthew Weiner's episodes. Following the lives of the protagonists, readers are offered a glimpse into the inner workings of the minds of 1950s women. As they seek fulfilling relationships and meaningful work, they do face challenges — before writing the book, the author quizzed 50 women about "all the things nobody spoke about in polite company" — but none of them are defined by the challenges they face.

Charlotte Brontë is often associated with Jane Eyre, but her lesser-known work Shirley offers a feminist heroine without the brooding burden of Mr. Rochester. Shirley is an independent woman, having inherited wealth and land, and is determined to use her good fortune to help others and learn about business and economics. She goes so far as to turn down marriage proposals from men she does not love, even if they are wealthy. All of this, and no searing heartbreak or madwoman locked in the attic.

The first book in the Enchanted Forest Chronicles tells the story of Princess Cimorene, a rebellious princess who, after being forbidden to learn fencing, magic, cooking and Latin, runs away from home. She volunteers to be the captive princess of Kazul, a dragon, and finds herself entrenched in a new life of adventure and danger. When readers first meet Cimorene, she is already independent and brave, with no tragedy or epiphany needed to establish her that way.

A miniseries adaptation of Nick Hornby's book would offer endless opportunities for comedy as well as some art mirroring life, while life mirrors art. In Funny Girl, Hornby chronicles the life of Barbara Parker, an aspiring comedian who worships Lucille Ball and finds herself the star of a 1960s British sitcom. After changing her name to "Sophie Straw" as she skyrockets to stardom, the protagonist finds herself amidst political and economic class tensions while pondering the value of high art compared to commercially successful entertainment.