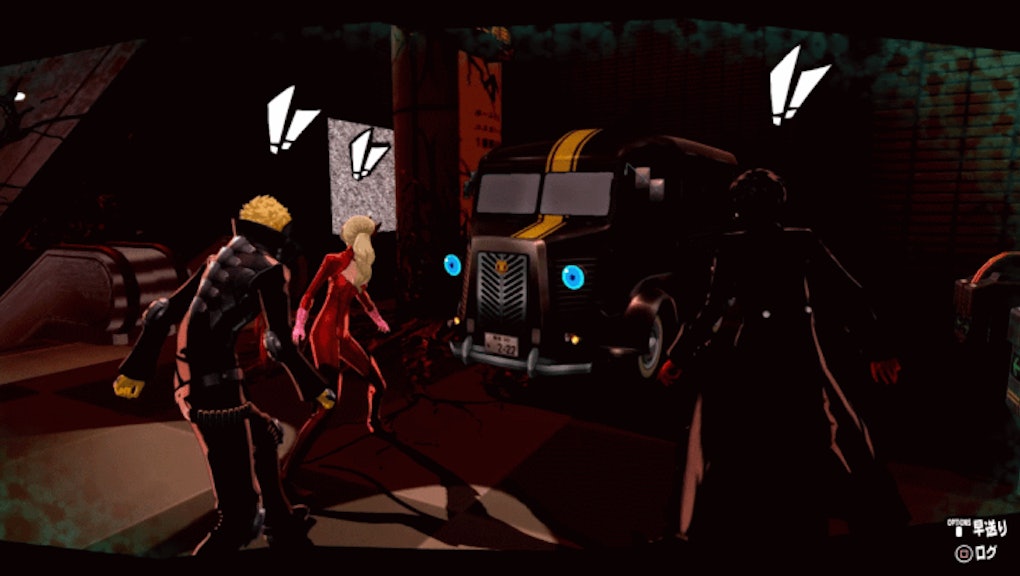 'Persona 5' Mementos missions: Guide, tips and tricks to side missions

Persona 5 makes it absurdly stylish to beat up bad guys — so much so that you might want to fight more bad guys in your spare time. If you've finished the first palace, but can't wait to get back in the action, you should try a Mementos mission.

A character from the main story starts a website where people can report and complain about people in their lives whom they wish would have a change of heart. The main crew gathers information from the website so they can accept these missions and take out these smaller enemies.

The Mementos missions take place in the metaverse equivalent of the subway tunnels. As you get more missions, you'll need to travel deeper into the tunnels and try to locate your enemies.

Along your journey you'll find both shadows and treasure, so it operates very similarly to an actual palace.

Persona 5 Mementos missions: How to unlock the missions

Ichiko Ohya, Tae Takemi, Sadayo Kawamaki and Chihaya Mifune will each give you a request between Rank 7 and 8, and you will be unable to rank up with them further until you've dealt with their request.

Other Mementos missions will also be available after you've worked at the Convenience Store and the Flower Shop — although there is some conflicting information about exactly how many days you must work at either store. To be safe, four times each will definitely be enough.