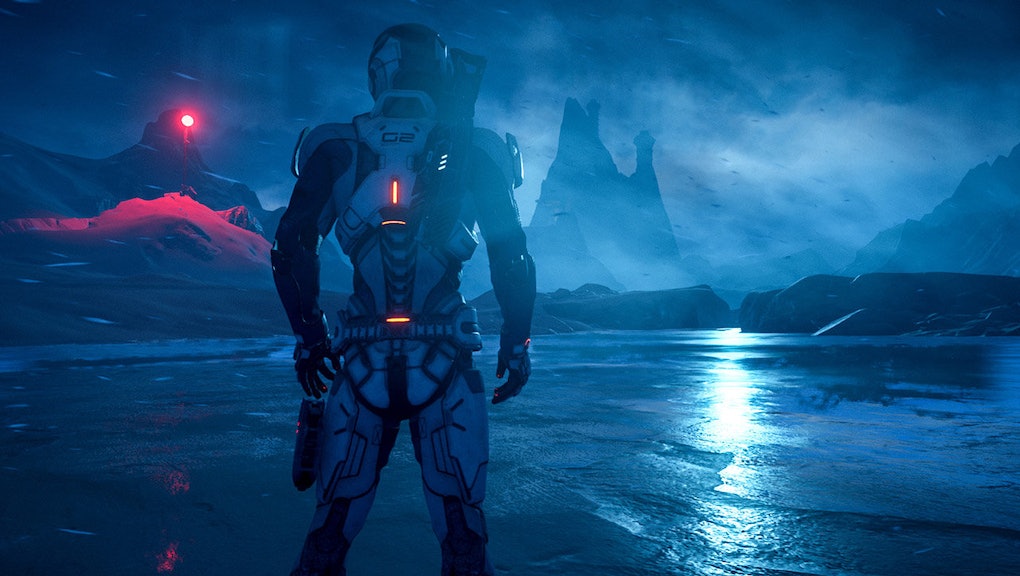 'Mass Effect Andromeda' Dr. Farenth Consequences: What happens if you side with the doctor

Now that Mass Effect: Andromeda is getting some much-needed improvements (though not in every department), it's time to enjoy the game for what it is: a space opera full of sidequests with difficult choices to make. One such quest is "Modern Medicine," on Kadara.

Mass Effect: Andromeda Dr. Farenth Consequences: What happens if you side with Dr. Farenth

IGN's walkthrough of "Modern Medicine" will tell you everything you need to know about completing the quest, but it's fairly straightforward. Follow the navigator, shoot some bad guys and eventually you'll be forced to side with either Dr. Farenth or Dr. Nakamoto, who initially gives you the quest.

If you were hoping for some kind of mind-blowing ripple effect based on your choice, maybe lower your expectations a bit. According to IGN, the reward is exactly the same no matter what you do. It's a chance for you to shape what kind of person Ryder becomes, but the material benefits don't change based on your choice.

You'll get some AVP and 5% Kadara Viability no matter what you do. Kind of a bummer, but that's how things shake out sometimes.