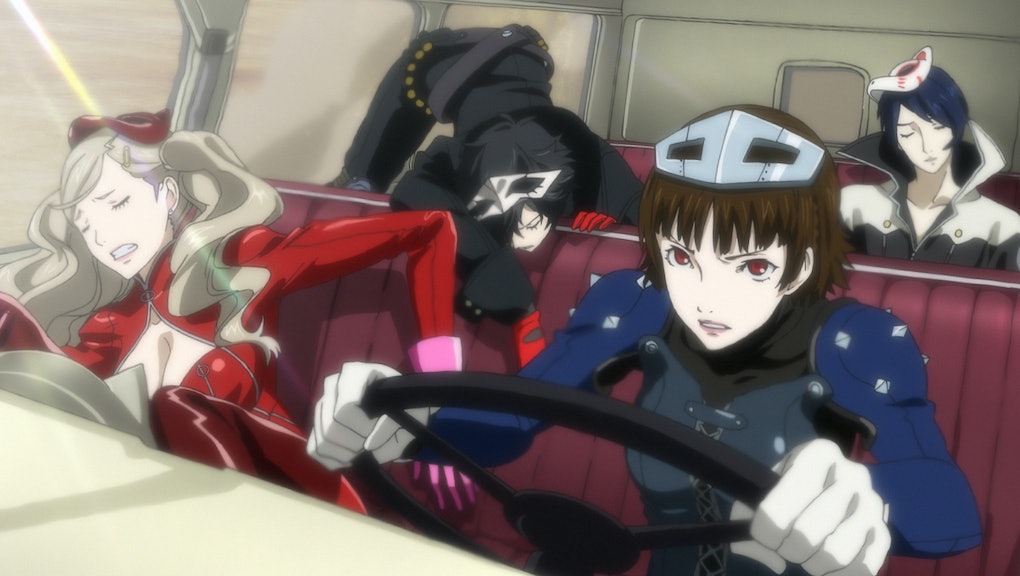 'Persona 5' Makoto Confidant: How to become friends with Makoto

One of the many confidants you can build a relationship with in Persona 5 is Makoto Nijima, the student council president at Shujin Academy. Leveling up your friendship with her gives you a number of bonuses. You'll be able to make more powerful Personas of the Priestess arcana and she'll give you unique bonuses to your monster analysis ability in battle.

Unlike some of the other confidants, the game doesn't explicitly point you toward friendship with her as soon as it's available.

Persona 5 Makoto confidant: How to unlock the relationship

Makoto joins your party as a combatant in Kaneshiro's Bank, the game's third palace dungeon. I didn't unlock her as a confidant until after I finished the palace, which I recommend doing as quickly as possible so you have the maximum amount of time to build up your friendship before the next palace.

Once you're done with Kaneshiro's Bank, head on up to the student council office next to the library on the third floor of your school. Makoto will be standing there, but she won't have a "let's hang out" icon above her head just yet. If you talk to her, she'll mention that you need to keep up with your studies before you can hang out with her, which means you need to get your knowledge to the third level to start the relationship.

Since final exams start not long after the Kaneshiro's Bank deadline, you now have multiple excuses to build up your knowledge stat. You can study at the diner in Shibuya during the day and at a booth in Cafe Leblanc in the evening. In the lead-up to finals, some of your other friends will ask if you want to study with them. You should do this for a decent bonus amount of knowledge.

If you stay diligent and study as often as you can, you'll get your knowledge stat to the third level in no time. You'll then be able to befriend Makoto and, yes, eventually date her if you play your cards right. As an added bonus, you'll do really well on finals, which carries benefits of its own.