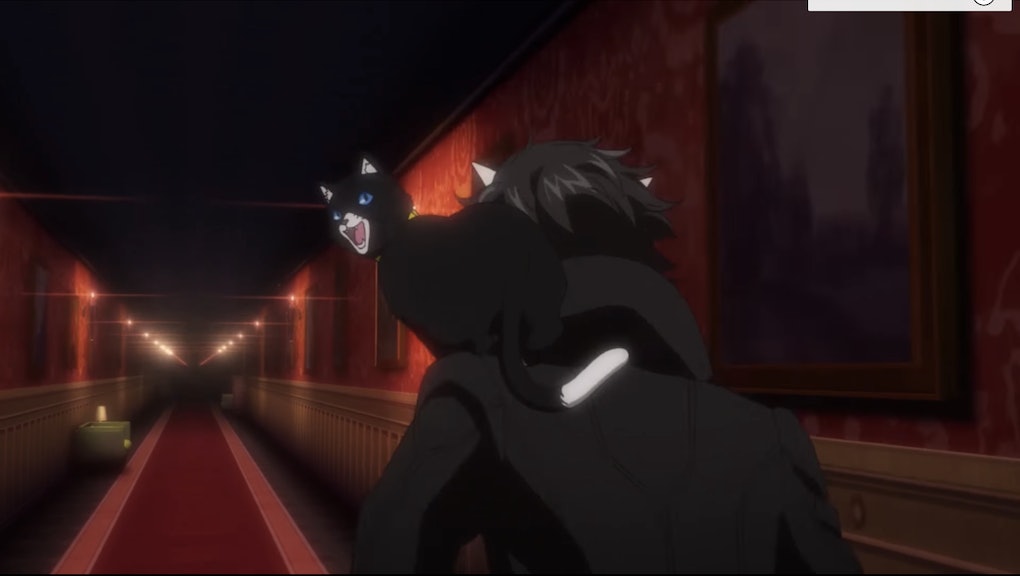 As you'd expect from a game about moonlighting as a thief, Persona 5 is all about breaking into corrupt adults' heart palaces and well, stealing things from them. If you want to craft an eternal lockpick that won't break no matter how many things you break into with it, you'll have to level up your confidants. Thankfully, it's one whose progression is determined by the story.

If you're interested in making the most of Joker and company's sticky fingers, read on.

Persona 5 eternal lockpick: How to unlock the recipe and what you need to craft it

According to Twinfinite, you'll get the recipe for the eternal lockpick by reaching rank six with the magician confidant, Morgana. Since Morgana is your constant feline companion, his covenant will actually rank up while you progress the story, meaning that you'll eventually gain the ability to craft this lockpick regardless of who else you decide to put your emotional effort toward. You'll reach rank six with Morgana a little before you reach the fourth palace in-game, so don't expect to get it before then.

The exact date in-game is July 25, and the ability is called "Ace Tools," according to the Persona 5 Wikia. In order to craft this lockpick, you'll have to be able to craft infiltration tools in your room during the evenings, which is in turn only unlocked once you clean your room, you layabout. Assuming you've cleaned your room and can craft infiltration tools, however, the recipe for the eternal lockpick is as follows:

Ignoring for a second the implications of letting a youth — or anyone for that matter — handle liquid mercury, both of these items can be farmed pretty easily from Futaba's palace, the one that becomes available once unlock this ability. Funny how that works.

Unfortunately you won't be able to carry the eternal lockpick forward into New Game+, so get as much use out of it in your current playthrough as you can.