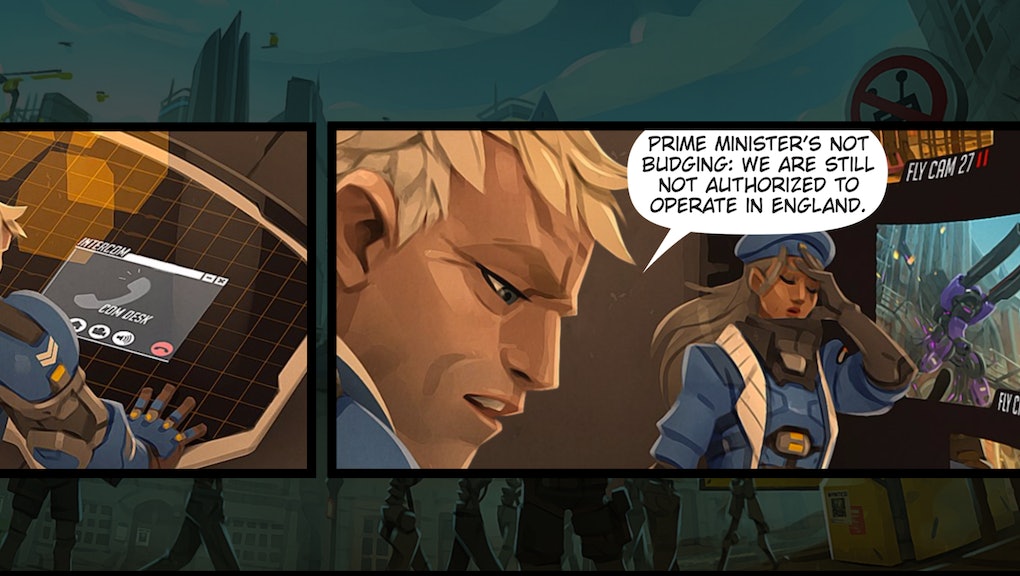 It's that time again: A new Overwatch event — this time, based on an in-universe event surrounding the Omnic crisis — will likely go live today. Blizzard hasn't announced exactly what time the latest Overwatch event, presumably called Insurrection, will begin. However, past events shed plenty of light onto what you should expect for the April 11 update.

Overwatch Insurrection release time: When will the April 11 event start?

The past three Overwatch events — Year of the Rooster, Winter Wonderland and Halloween Terror — have all started around 2 p.m. Eastern. It's almost certain Blizzard will begin the new Overwatch event then, too. Until then, be sure to catch up on all the info about the trailer that leaked Monday afternoon here.

We'll update this article once the event goes live.