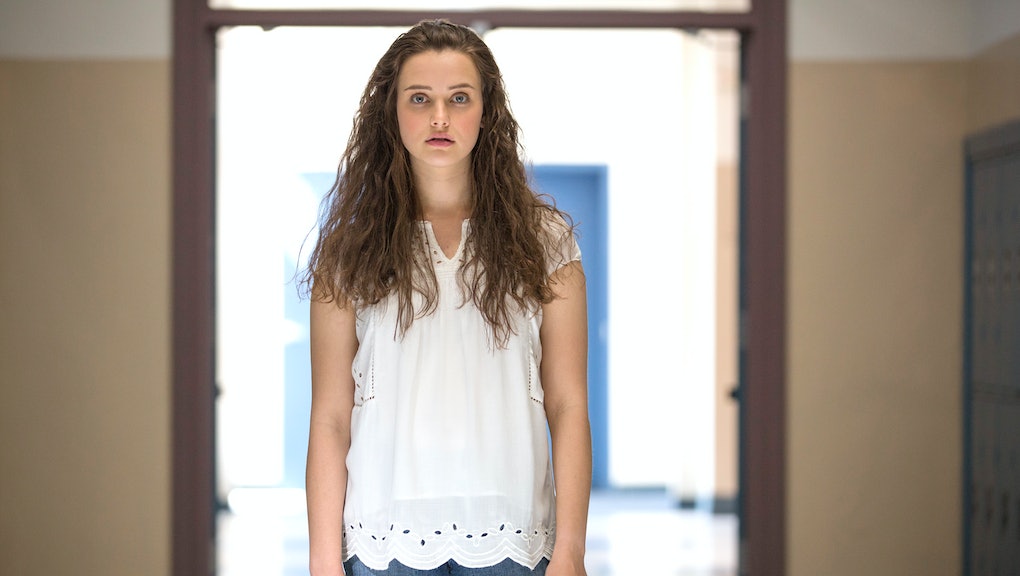 How did Hannah kill herself in '13 Reasons Why'? How the book differs from Netflix.

13 Reasons Why was released on March 31 and has become the latest binge-worthy obsession on Netflix. But don't be mistaken. The 13-episode series is not a feel good show that draws you back for more. It's a haunting story about one girl's suicide and the impact it has on those left behind.

The show is based on the 2007 novel by Jay Asher and follows it pretty closely. However, there are some big differences between the two — the main being how the series depicts the death of Hannah Baker.

Hannah's death in the Netflix series

Hannah's tapes explain the 13 reasons why she decided to take her life, and how it plays out on screen is extremely hard to watch. After dropping off her movie theater uniform and putting a copy of the tapes in the mail, Hannah returns to her house and fills up a bathtub. Using razors that she stole from the pharmacy, Hannah cuts her wrists and bleeds to death in the tub. Her mother discovers her only after finding the bathtub water leaking into the hallway. It's a truly horrifying scene, and made worse by Clay narrating what happened for Mr. Porter.

Hannah's death in the book

Hannah's death plays out much differently in Asher's book. While her suicide is shown in the Netflix series, the book only talks about how she killed herself in passing. Clay mentions in the "Cassette 1: Side A" chapter that Hannah "swallowed a handful of pills." Later, in "Cassette 6: Side B," it's explained that no one really knows what happened. Rumors went around school that Hannah passed out in bathtub water and drowned. Others claimed to hear that her parents found the tub overflowing, but that Hannah was found on her bed. The point, is not to glorify her death. How she killed herself and how her parents found her isn't the point. The story is about how Hannah taking her life could have been prevented and how the people close to her will never be the same.

Surprisingly, Jay Asher had a different ending in mind when he wrote the book — an ending where Hannah survived. For the 10th anniversary of the book, Asher revealed to Entertainment Weekly that he originally had Hannah's parents find her after she swallowed the pills. She was brought to the hospital in time to have her stomach pumped.

"I liked the idea of 'We've learned something from this. And yet, here's a second chance,' Asher explained.

Knowing as well that it was going to be difficult when Hannah went back to school to have to deal with those kids. It's not like everything's smooth now. In fact, it might be even tenser for her. But now there's Clay, who's going to be upfront that he's there for her.

Asher ultimately realized that he wanted 13 Reasons Why to be more than a cautionary tale.