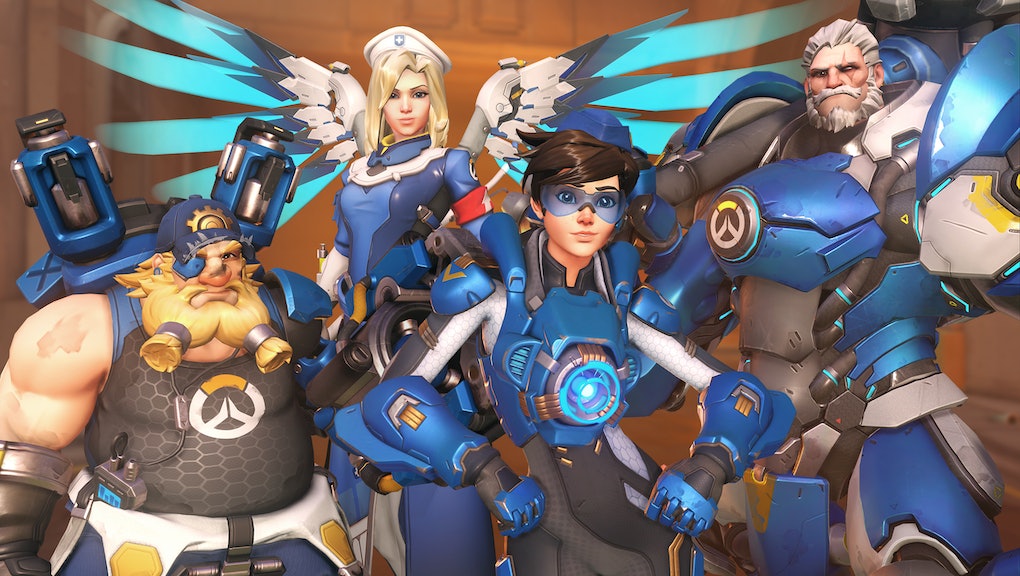 The newest Overwatch event, Uprising, is finally here, and that means new character skins and other cosmetics.

Yes, yes, the new player-versus-environment mode is very exciting, but the most important thing you need to know are all the special skins, highlight intros and victory poses you'll have just a few weeks to earn — and by earn, we mean quietly sob as you spend no less than $50 on loot boxes containing voice lines you already have for that character you never play.

Now for the good news: We've rounded up all the new Uprising skins — and other cosmetic items, except for sprays — below that you can earn right now until the event ends on May 1.

Here is every new Uprising highlight intro for Torbjörn, D.Va and Zenyatta:

Here are the new emotes for Hanzo, Soldier: 76 and Pharah:

Overwatch's Uprising event will last through May 1.