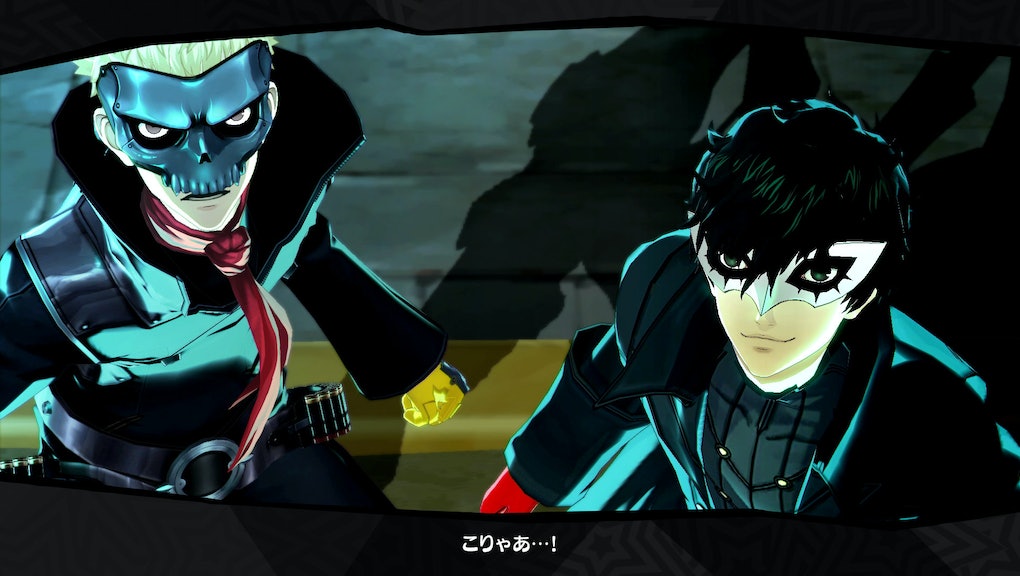 Recruiting and building up confidants is a huge part of Persona 5, but you shouldn't limit yourself to the people who fight monsters with you. Many of the non-party member confidants can give you extremely useful abilities just by hanging out with them. Even if they don't, you get a huge boost to your ability to fuse personas of each person's given arcana.

Sadayo Kawakami is one such confidant. If you're tired of fusing weak temperance personas, she's the person to hang with.

Persona 5 Temperance Confidant: How to unlock and rank up with Kawakami

Kawakami, in case you've forgotten her name, is your homeroom teacher at Shujin Academy. Your method of hanging out with her is a little unorthodox, though. At one point fairly early in the game, Ryuji will take an interest in a flyer for a maid service that employs particularly attractive women. Pursue this storyline to unlock Kawakami's social link.

To get in touch with her after that, you'll need to use the yellow public phone on the counter at Cafe Leblanc. You'll need to get your Guts up to rank three before you can start the storyline, mind you. According to Eurogamer, in order to progress past the fourth level of her relationship, you'll also require rank three kindness.

It sounds like a lot of work, but just getting to the first level of her friendship lets you slack off and do other activities in her class. While Kawakami's friendship may not net you abilities, this relationship is a good example of the kind of bonuses you get for hanging out with people outside of your combat party.