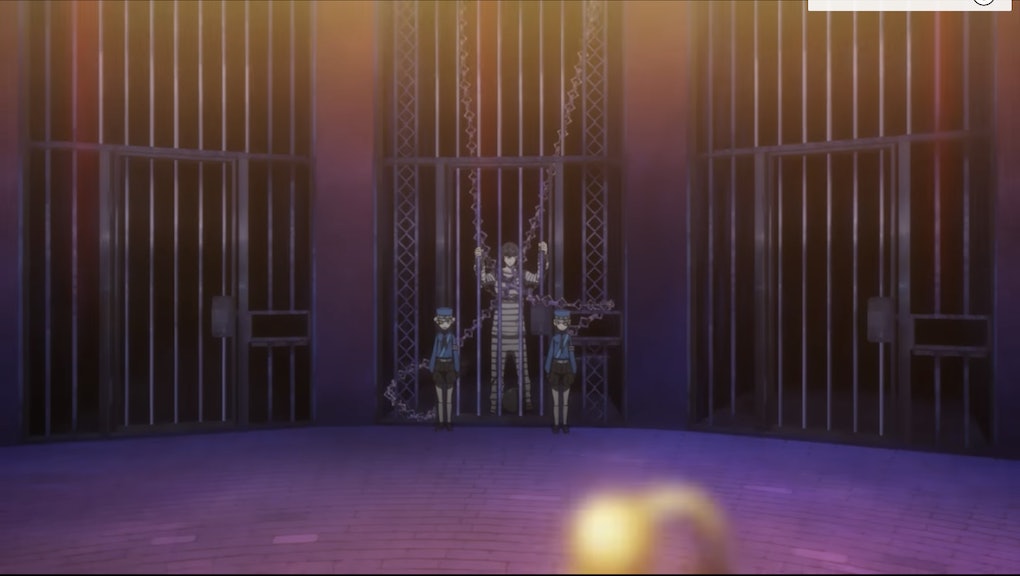 Persona 5 has only been available in the U.S. since April 4, but Atlus has already promised a bevy of downloadable content in the coming months. So if you need to take a break from raising your character's stats, fighting through the side missions of Mementos and hunting down specific Personas, some downloadable content might be just what you need. What's even better is that some of it is free!

Read on below for more information on all of the upcoming Persona 5 DLC we know about so far.

According to EuroGamer, a large amount of the DLC coming to Persona 5 in the coming months is costume-based. That's not super exciting if you were hoping for story DLC (although the base game is over 100 hours long), but it's probably a pretty good boon if you've convinced yourself you absolutely, positively cannot stand the protagonist's tartan-print pants. These costume DLCs are references to previous Atlus games (mostly Persona and Shin Megami Tensei joints) and come with battle themes, jingles and accessories from the game they're inspired from.

According to EuroGamer, here's when you can expect all the costume DLC to drop in the coming weeks, along with how much it will cost to purchase:

With a $7 price tag a pop for most of these, you're probably better off just buying whichever one comes from the Persona or SMT game you happen to like the most. Unless, like us, your favorite was Revelations: The Demon Slayer, in which case you're out of luck.

If you prefer your DLC to have a little more impact on gameplay, Atlus is also releasing Personas (including Picaro skins) from old Persona and SMT games as well, each costing around $3. Here's when those are being released.

Unless there's one particular Persona you'd be dying to get in Persona 5 (4's Izanagi being our obvious frontrunner), you should probably wait until some of these Personas' stats come out before ponying up the cash to do so. That said, it's extremely unlikely that these Personas will give you that much of a leg up over the dangers you'll face in Persona 5, but we're always prepared to be surprised.