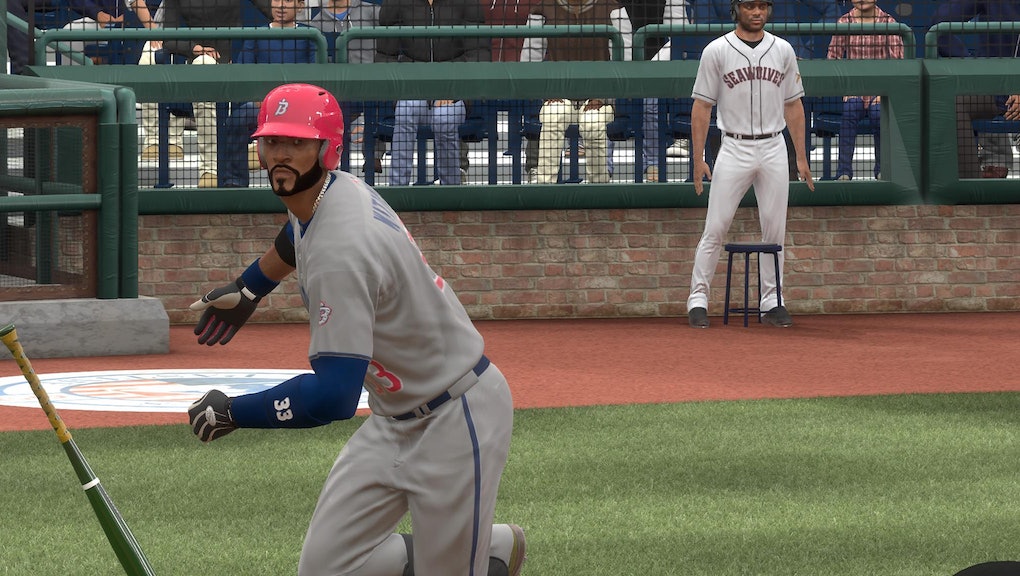 Sony San Diego Studio has released Patch 1.03 for MLB The Show 17. There's a lot to unpack, but we're here to help with a breakdown of the latest update to the game.

Here's what's included in the new update, according to Operation Sports:

• Pausing/unpausing at the same time as your opponent

• Year-to-year save fixes and message handling

Most of the changes in the update are meant to improve the online experience, which is a good thing. That's where the bulk of the problems were during the game's first week of availability after release.

There could be additional details on the patch once Sony has officially chimed in with its final confirmation.