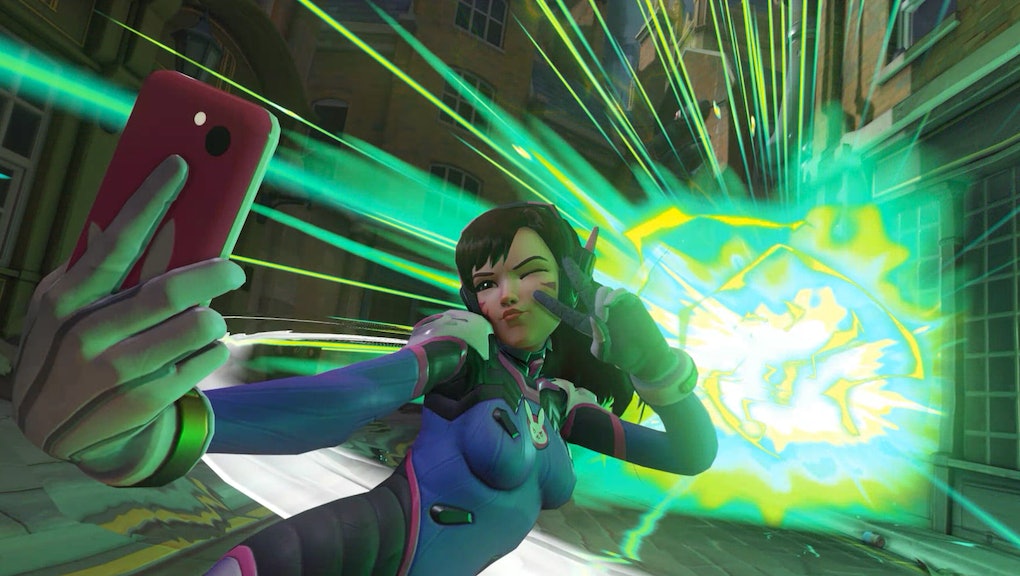 Overwatch's new Omnic crisis-themed event, Uprising, is now live. You can check out the official trailer below.

To get caught up, make sure you read the full patch notes for Overwatch version 2.09 here and check out all the skins, highlight intros and victory poses here.