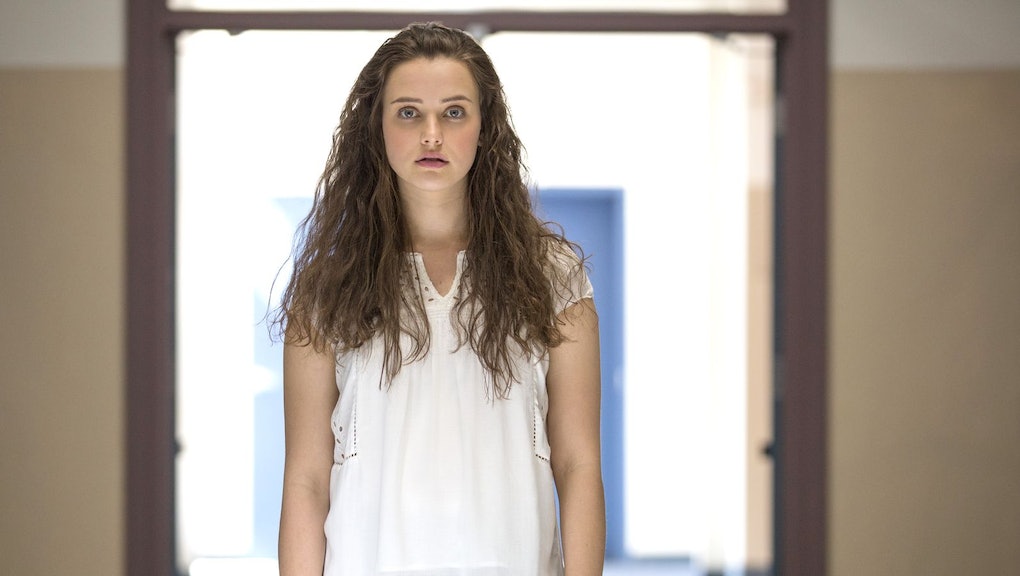 Where is '13 Reasons Why' filmed? The location for the fictional town of Crestmont

13 Reasons Why, the latest critically acclaimed Netflix release, depicts Crestmont, a small suburban town rocked by the shocking suicide of local teen Hannah Baker. After she takes her life, her classmate Clay receives a box containing 13 cassette tapes on which she recorded the reasons why she made her decision.

The show, which debuted March 31 on Netflix, follows Clay as he listens to each of the tapes. It also documents how the community of Crestmont struggles to adjust to life in the aftermath of Hannah's death.

The specific location of Crestmont is not specified in the series. Much of the series takes place at Clay's high school, and those scenes were filmed at an actual high school campus — Analy High School in Sebastopol, California. The 108-year-old school was renovated for the filming, which took place at night and on weekends, and did not permit any actual students to participate.

Other filming took place around Sonoma County, where a casting call for extras had been held. Known for its small-town charm, Sebastopol hosts an annual Apple Blossom Festival and the Gravenstein Apple Fair. It also has a bustling arts community and is home to numerous wine regions. Exploring the pain and secrets behind picture-perfect communities is a popular theme in entertainment, especially the teen drama Riverdale.

13 Reasons Why, which Mic's Kevin O'Keefe described as a "big swing and a miss," differed significantly from the book, including LGBTQ representation and the way in which Hannah took her life.

Given the critical acclaim the series has received, thanks to the solemnity of its approach to teen suicide and the traumatizing events of being a teenager, heated speculation about a second season is already taking place.