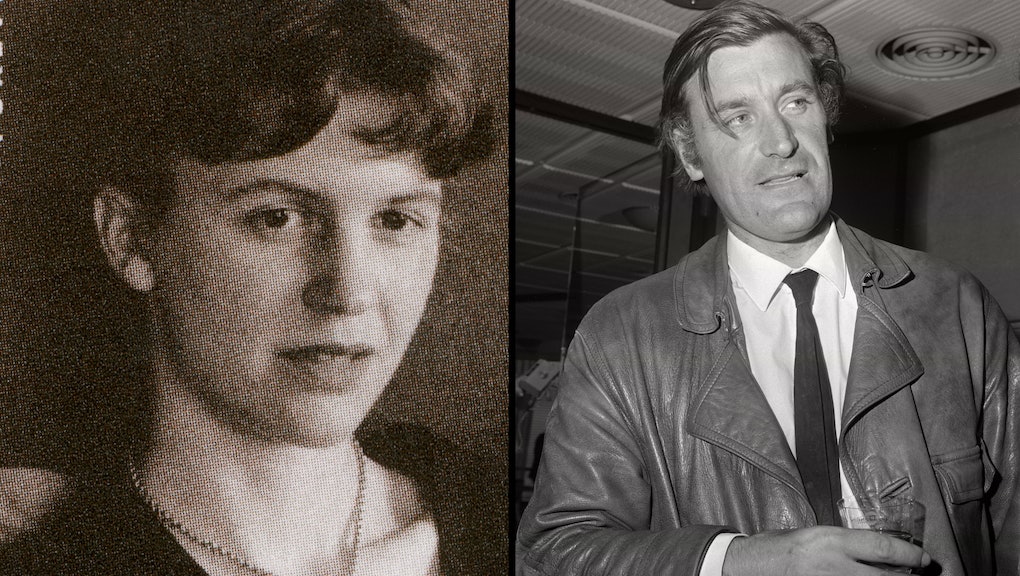 Sylvia Plath's husband, writer Ted Hughes, physically and emotionally abused her in the months leading up to her suicide, according to newly surfaced letters from the poet to her therapist.

The Guardian reported Tuesday that a correspondence series spanning the years between Feb. 18, 1960 and Feb. 4, 1963 came up for sale at the New York Antiquarian Book Fair in early March, where a Massachusetts bookseller planned to auction them with an $875,000 price tag. The letters offer insight into a time in Plath's life about which relatively little is known: Hughes is said to have destroyed Plath's final journal and censored the last poems she left behind when she took her own life in February 1963.

The working theory posited by Hughes' critics is that he wished to present himself in a more flattering light than Plath had portrayed him; according to the Guardian, the letters Plath exchanged with Dr. Ruth Barnhouse, her therapist and friend, present a trove of damning allegations. In 1962, Plath wrote that Hughes beat her just two days before she miscarried their second child, and that Hughes told her he wanted her dead. That same year, she found out her husband was having an affair with their mutual friend, Assia Wevill, who eventually died of suicide in 1969.

Hughes' widow, Carol Hughes, quickly responded to the allegations, dismissing them as ridiculous.

"The claims allegedly made by Sylvia Plath in unpublished letters to her former psychiatrist, suggesting that she was beaten by her husband, Ted Hughes, days before she miscarried their second child are as absurd as they are shocking to anyone who knew Ted well," she wrote in a statement, according to the Telegraph.

"Private correspondence between patient and psychiatrist is surely one of the most confidential imaginable and, in this case, these alleged claims were from someone who was in deep emotional pain due to the apparent disintegration of her marriage," Carol Hughes said.

Barnhouse, the inspiration for Dr. Nolan's character in The Bell Jar, began treating Plath after her first suicide attempt in 1953. According to the Guardian, Barnhouse deemed Hughes an "evil" man in the letters, which the doctor allegedly gave to feminist academic Harriet Rosenstein for use in a Plath biography.

According to the Telegraph, the letters are part of an archive that also includes Plath's medical records, letters to friends and Rosenstein's conversations with Barnhouse. It was removed from the auction block after Plath's alma mater, Smith College, intervened. A Smith official told the Telegraph that the now-deceased Barnhouse was a "steward of Plath's papers." The Barnhouse collection, the spokesperson said, actually belongs to the college, which is committed to maintaining "the accessibility of the materials for researchers and scholars for generations to come."