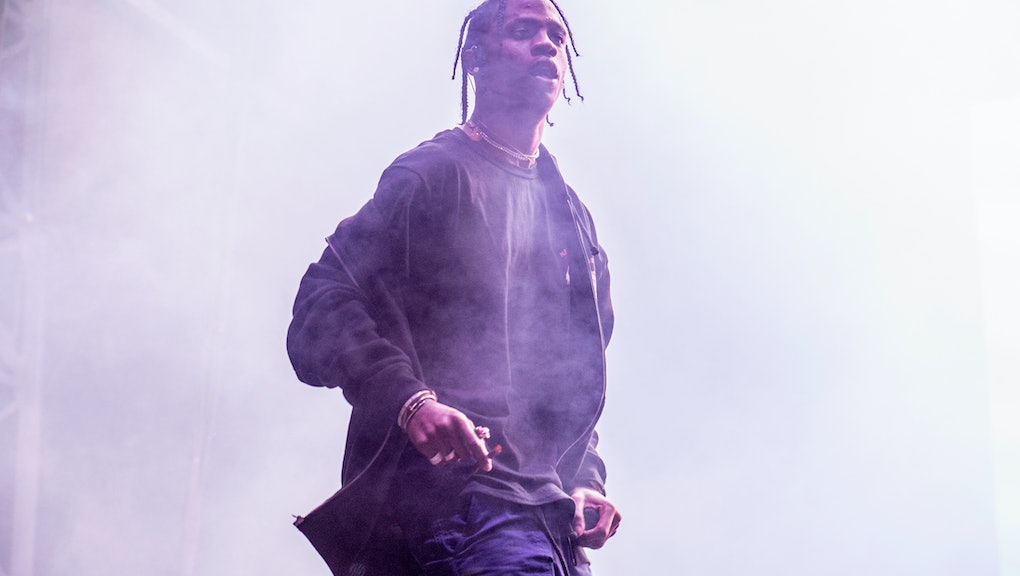 Coachella 2017 Friday schedule: The best acts to see on April 14

It is hard to believe, but it is already time for Coachella.

The musical festival kicks off its first weekend this Friday, April 14 at Empire Polo Club in Indio, California. The event takes place over the course of two very musical and festive weekends.

Lady Gaga is filling in for Beyoncé, who had to drop out of the festival due to her pregnancy. The first weekend takes place from April 14 to 16.

For those attending the festival, Coachella kindly tweeted out what stages the acts will be performing on for Friday and what time we can expect their sets to begin:

The best act to see on Friday for the ultimate Coachella experience would be headliner Radiohead, of course, but Father John Misty, Capital Cities, Crystal Castles, Empire of the Sun, Dillon Francis, Mac Miller, Mac DeMarco and Banks are all worth your time if you're willing to run from stage to stage.

Also performing on the first day of the festival is Travis Scott, Stormzy, Denzel Curry, Sampha, DJ Shadow, The Avalanches, The XX and D.R.A.M. It looks like Friday will be an epic day for rappers and rock bands and everything else in between.