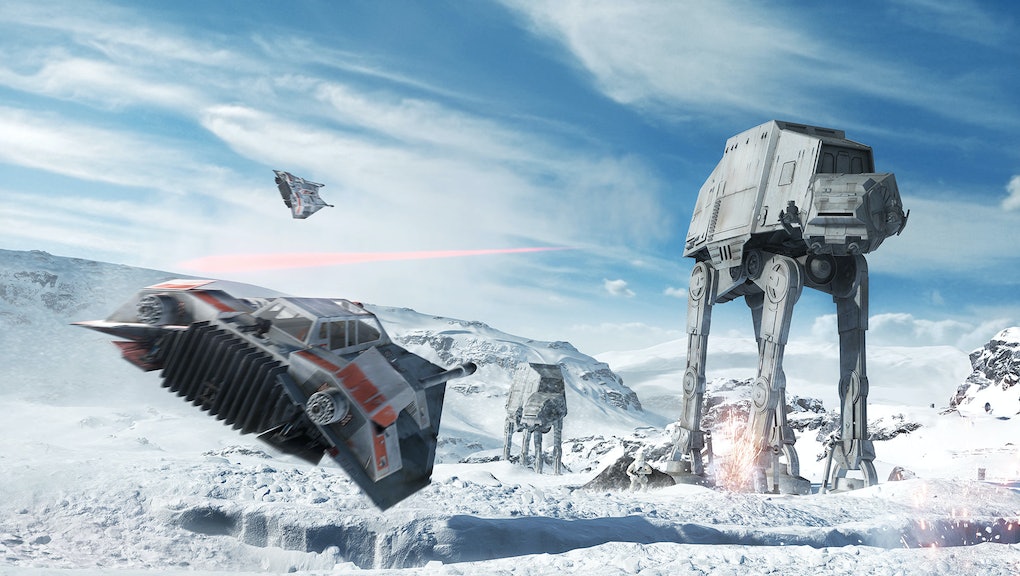 We finally got our first look at the new Star Wars Battlefront game Wednesday, but one of the biggest questions fans have had since DICE rebooted Battlefront remains unanswered: Where is Galactic Conquest mode?

Galactic Conquest was a beloved single and multiplayer mode from the original Star Wars Battlefront games. Two opponents would square off in a turn-based galactic conflict where regions were won and lost based on victory in battle, with different factions having different units and abilities. When DICE rebooted the Battlefront name in 2015, fans of the original were disappointed the game didn't have Galactic Conquest at all.

So far, there's been no indication Galactic Conquest will make its return to Battlefront II. In fact, a DICE employee kinda-sorta implied in December that it wouldn't be in the game.

Of course, Battlefront II doesn't seem like it will be lacking for game modes. The first game's multiplayer action returns alongside a new single-player campaign, so even if Galactic Conquest is out, you'll have things to do. Still, if they're going to confusingly give the game the same title as an older, beloved version, they should throw the fans a bone here.