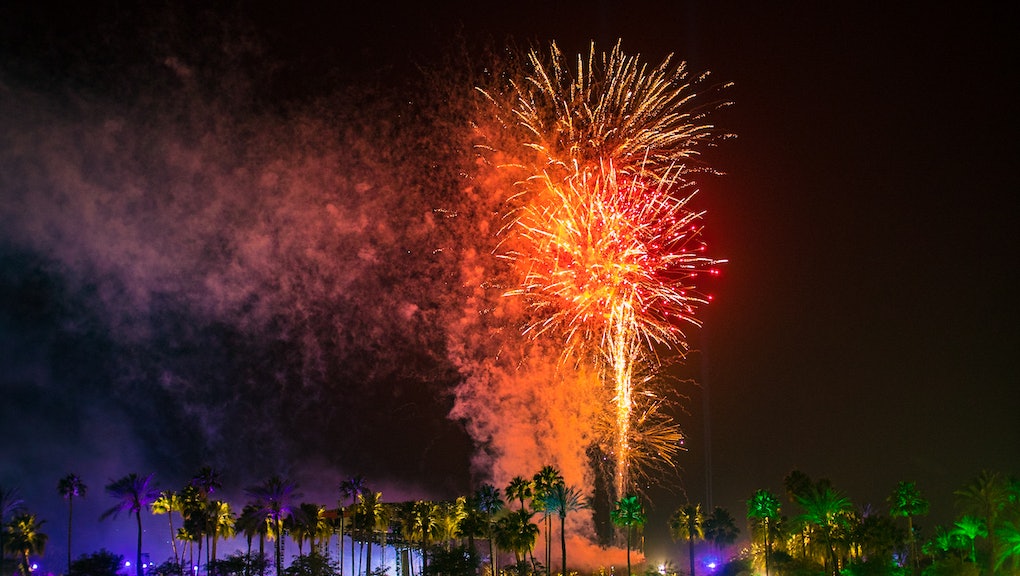 Coachella 2017 kicked off today as thousands of revelers descended upon Indio Valley, California, to enjoy the first weekend of performances. Coachella announced the set times for each day of the first weekend below, via the festival's Twitter page. There are dozens of artists on the festival lineup, making choosing the must-see artists can be a daunting task.

For those looking for the best acts to check out on Saturday, April 15, here are some ideas. Some standout picks worth dropping by for on the second day of the festival include Lady Gaga, Bon Iver, ScHoolboy Q, Bastille, Gucci Mane, Tycho, Classixx, Thundercat, Warpaint and Drake proteges Majid Jordan.

Other acts set to perform on Saturday include Mura Masa, GRYFFIN, Floating Points, Local Natives and Blossoms. With that said, there is an array of artists across nationality and genre who will be taking the stage during Coachella this weekend.

For those who can't make it to the West Coast to partake in the festivities, check out some of the acts performing live via Coachella's YouTube livestream. Find more information on how to watch Coachella online here.