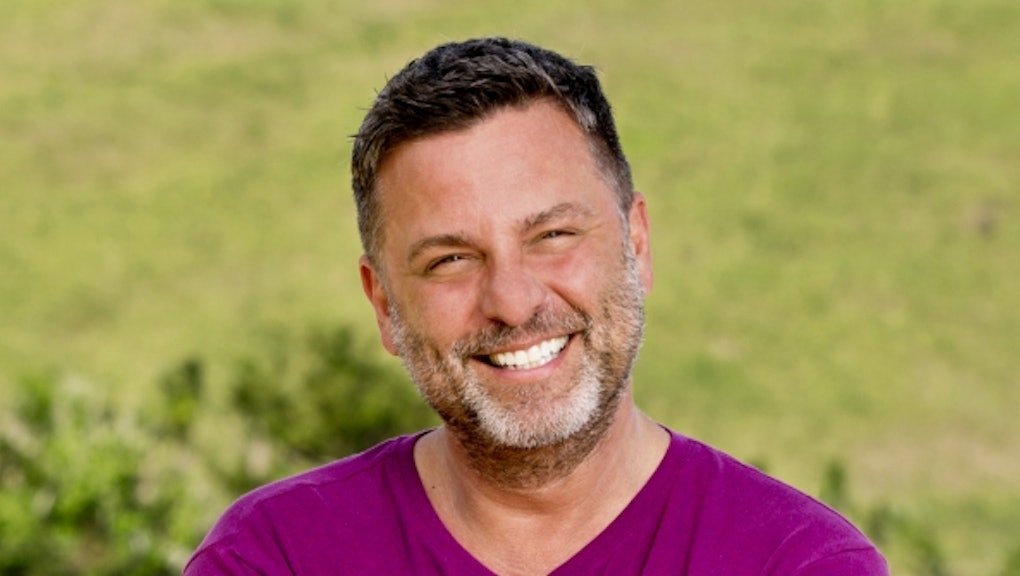 What happened on 'Survivor'? Jeff Varner outs Zeke Smith as trans — and viewers are pissed

Episode six of Survivor: Game Changers took a surprising turn on Wednesday night. Jeff Varner, on the verge of getting voted out, chose to tell the Nuku tribe — and America — that Zeke Smith is transgender.

The move shocked the Nuku tribe, who immediately came to Zeke's defense. They saw Varner's move as uncalled for, as Zeke's gender history was personal and had nothing to do with gameplay. Survivor fans on Twitter agreed. Viewers used the social media outlet to defend Zeke and share their outrage over Varner's outrageous comments.

But not everyone on Twitter was ripping into Varner. Others realized that his actions on episode six would face backlash.

Ultimately, Varner himself apologized on Twitter. "I own responsibility in what is the worst decision of my life," he wrote.