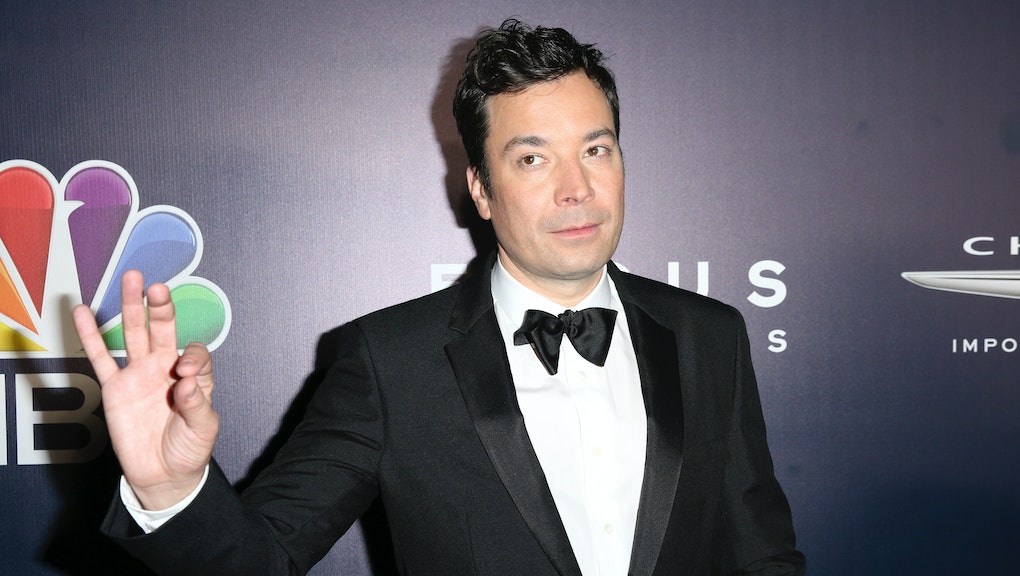 What time does 'Saturday Night Live' come on? When to watch the coast-to-coast live show

This will be Fallon's third time hosting, as he previously led the show in 2011 and 2013. Meanwhile, the former One Direction singer will be performing, as he just released his first solo single, "Sign of the Times," and announced the release date of his new album.

But the other reason to catch the episode is because it's the first time ever that the show will be live from coast to coast. While new episodes of SNL air live on TV, it has never been available live in all time zones. You can watch the special event when it airs at 11:30 p.m. Eastern, 10:30 p.m. Central, 9:30 p.m. Mountain and 8:30 p.m. Pacific on NBC Saturday.

Teasers for the upcoming episode have been released, and it looks like Fallon and Styles already have great chemistry.

The show has been on a roll so far this season, earning record-breaking viewership. In February, Baldwin hosted the show for a monumental 17th time and the episode got the highest ratings for the show since 2011.