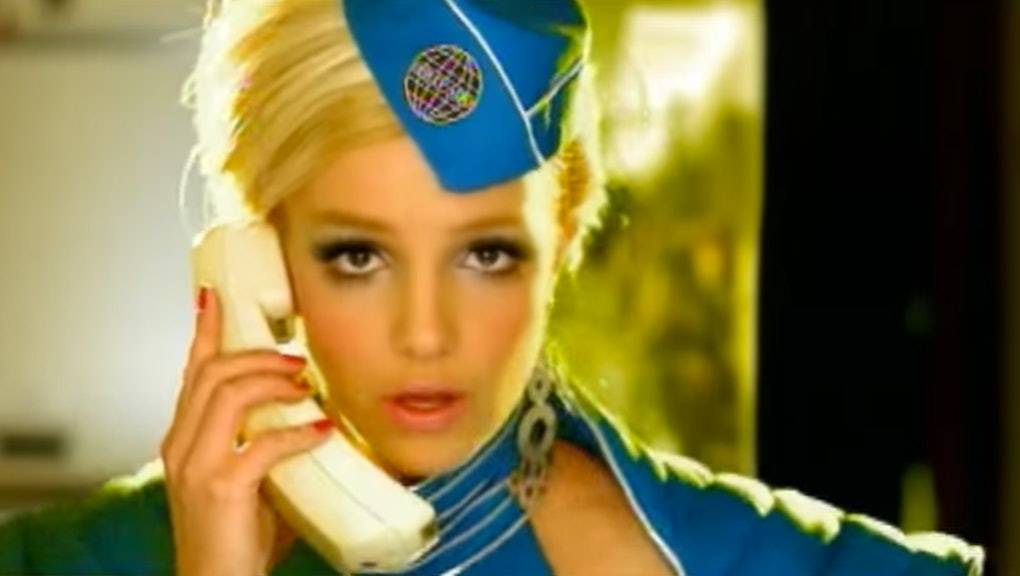 Blizzard Entertainment better be lawyered up, because Britney Spears is sure to be on the phone very soon — that is, once she finishes the final touches on her son's Lord Frieza costume — because the new Overwatch Uprising skins look like they were ripped straight from the set of her 2003 "Toxic" music video.

Look, we would never directly accuse Blizzard of theft. It's all probably just a very convenient coincidence. But, then again:

Actually — wait, yes — we're now hearing reports that Spears has in fact filed a lawsuit against Blizzard Entertainment. Let's cut to the live feed in the court room: