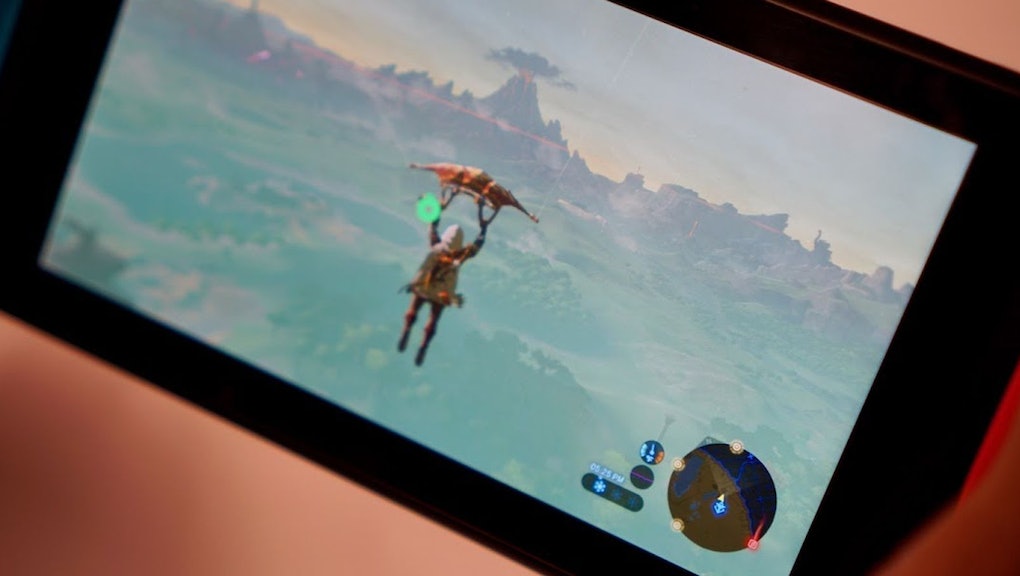 'Zelda: Breath of the Wild' Max Hearts: How to get the most health possible

If you're playing The Legend of Zelda: Breath of the Wild, you've probably died more than a few times. The easiest solution, of course, is to grab more hearts by completing the game's 120 shrines. But there's one problem with this approach: Getting the maximum amount of hearts will actually hurt you in a pretty substantial way.

There are 120 shrines in Breath of the Wild, each of which contains a spirit orb. You need four spirit orbs to upgrade either your maximum hearts or your maximum stamina. At most, you can have 30 hearts or three full bars of stamina, but not both at the same time. Maximizing one means sacrificing the other. That's just how the math works.

The above screenshot is from my completed save file, where I've done all 120 shrines. I chose to max out my stamina because I found myself inconvenienced by mountains far more often than by enemies. Since I did that, I can only have 27 hearts instead of 30. Keep in mind that 27 is still a huge number of hearts and, as long as I play responsibly, I never die anymore.

If you go in the opposite direction and max out your hearts, you'll be stuck with just over two bars of stamina instead of the max of three. I recommend buffing your stamina as much as possible, but if you're truly afraid of being killed, do what your heart tells you.

Find out all there is to know about Zelda: Breath of the Wild, including whether the giant world of Hyrule even has any people of color. Learn how to preserve your items, how to beat bosses like the Stone Talus and Lynel, the best recipes for Link and how to take on the game's shrines. If you're looking to snag a giant horse with little stamina, here's how you accomplish that. You'll also want to find out where all the great fairies are in the game, how to use amiibo with your version of Zelda and what went into making Breath of the Wild.