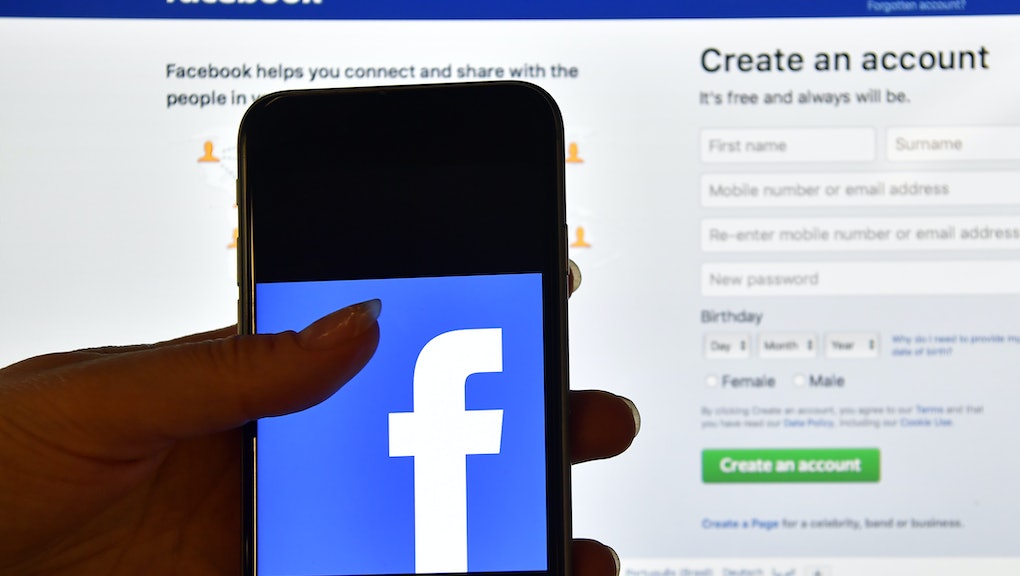 People have been aware of the troubling effects of spending too much time on Facebook for a while. Studies have found spending time on the social media platform can make you more narrow-minded, can negatively impact your well-being and satisfaction with life, can induce anxiety among users and supposedly activates the same part of your brain as cocaine. But a lot of these studies were small-scaled and preliminary, requiring further research.

Now, a longitudinal study, published in the American Journal of Epidemiology, has found a link between increased Facebook use and a decrease in well-being.

The study used three waves of data across two years from 5,208 adult subjects and measured well-being using variables such as life satisfaction, self-reported mental health, self-reported physical health and body-mass index (BMI). Facebook data was gathered directly from a participant's account, as opposed to being self-reported, though the researchers acknowledged that one limitation of their study was that not every subject provided access to their social media account.

The researchers found that "real world," face-to-face social networks were positively associated with well-being, while Facebook had a negative association.

"These results were particularly strong for mental health; most measures of Facebook use in one year predicted a decrease in mental health in a later year," the authors wrote. "We found consistently that both liking others' content and clicking links significantly predicted a subsequent reduction in self-reported physical health, mental health and life satisfaction."

It's still now understood how Facebook plays a role in the decline of well-being. And the team says their findings show that "well-being declines are also matter of quantity of use rather than only quality of use." Previous studies claimed that quantity of Facebook use was not a factor in the diminished well-being seen from using Facebook.

For Facebook users, the findings of this study confirm what most people already know: "Online social interactions are no substitute for the real thing." And that there is such a thing as too much of a good thing.