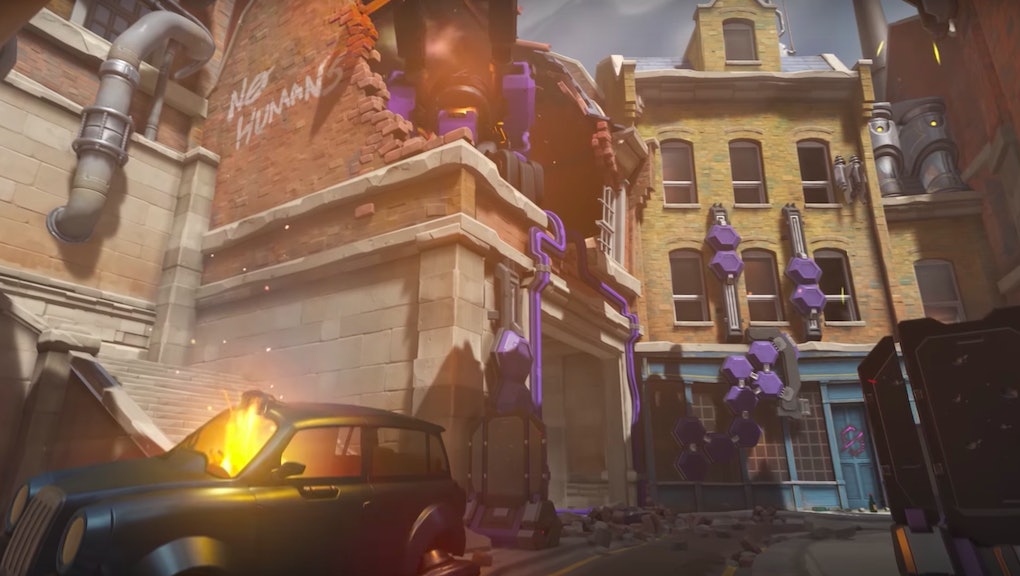 'Overwatch' Uprising End Date: Here's when the event will end

Overwatch Uprising is the first in-universe event to come to the game since its launch in May 2016. As comes with every event, Uprising has a bunch of fun cosmetics that are available only for a limited time, along with a special player-vs.-environment mode.

If you're worried about missing the Overwatch Uprising end date, we got you covered.

Overwatch Uprising end date: When is the event over?

The event will end on May 1. That's in line with the three-week timeline used for previous seasonal Overwatch events. Whether the new PvE mode carries over into the permanent game like Capture the Flag did remains to be seen, but either way, you still have a couple of weeks to enjoy Uprising.