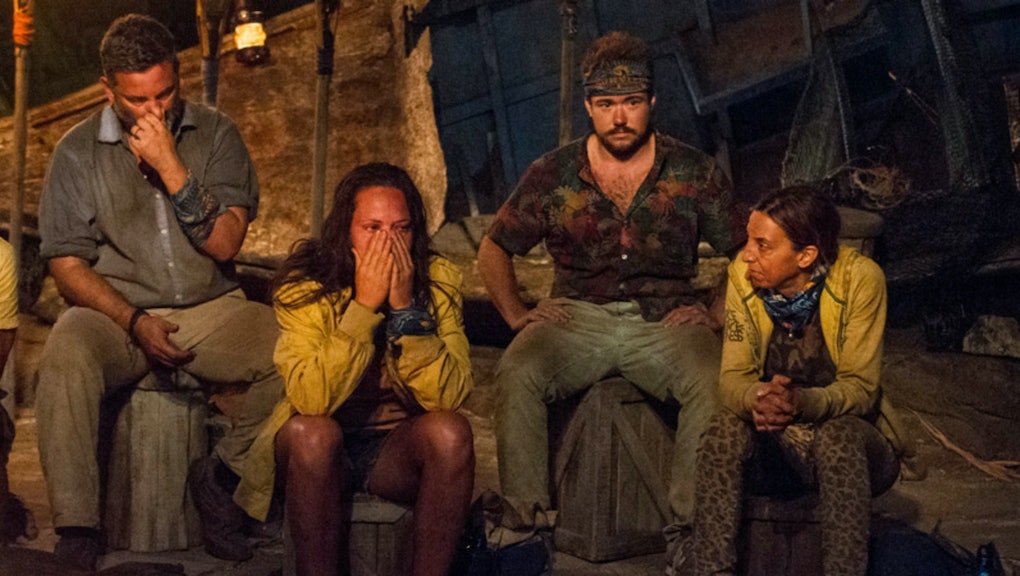 The out gay man and North Carolina resident told the News & Record that he was fired from his job as a realtor following the episode's airing.

In an earlier interview with Mic, Varner said the outing was a "knee-jerk" reaction.

"There was no decision made to talk about the trans status. It just came out," Varner said.

Though Varner has said he makes "no excuses" for the outing, he also told Mic that he can't be blamed for what he did on the show.

"None of us can hold any of us accountable for our behavior in that Survivor game," Varner said. "It's just that ugly, and we're not in our right minds when we're out there in the middle of that situation."