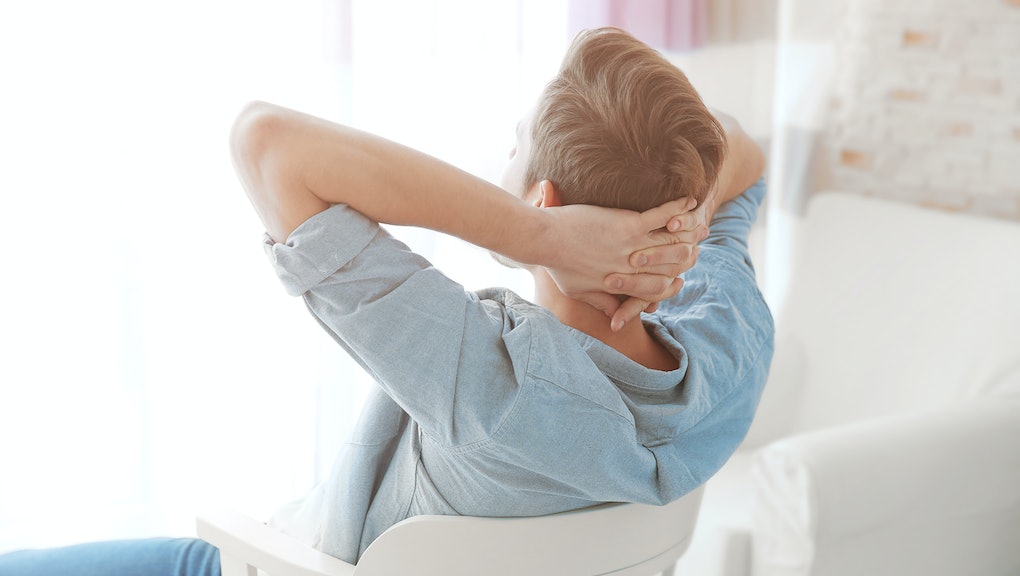 Here's why working less might actually make you more productive

Could working fewer hours make you a better worker? That's one theory from a new paper studying the effect of shorter workdays on a group of Swedish nurses, reported by Bloomberg.

About two years ago, nurses at a facility in Gothenburg switched to a six-hour workday, with 17 extra staff coming in to help pick up the slack. The program ended this February, as the city had budgeted only enough to hire the extra workers for two years.

But a missing factor in the experiment, the new study found, was that there were actually long-term financial savings. That's because the nurses experienced improved well-being from the shorter workweek — and workers with fewer daily hours needed less time off, Bengt Lorentzon, a researcher on the project, told Bloomberg.

Just how much less time off are we talking? Nurses took 4.7% fewer sick days under the shorter workday schedule than they did before the experiment began. They were also less likely to need time off on short notice.

The nurses were also more productive: They did 64% more activities with elderly residents and provided a higher quality of care, according to Lorentzon.

Finally, the nurses may have been healthier as a result: Two years isn't enough time to truly measure long-term health impacts, but nurses in the study were found to have lower blood pressure than "professional women" overall. They reported feeling less stressed and having more energy.

Adding up the long-term health savings

The study results suggest shorter days may actually help employers save on worker health care costs. In the U.S., at least, these expenses can range between $4,300 a year for the healthiest employees — to up to $10,000 for those with poor health, according to the American Heart Association. Rather than investing in lavish corporate wellness programs, Bloomberg suggests, just letting workers go home might induce similar effects for less money.

Alas, the six-hour workday probably isn't coming to the U.S. any time soon. The eight-hour (or more) standard might be too embedded in the American mentality to ditch easily, even if it might prove beneficial in the long run, corporate coach Anne Perrin told CNBC. There are also short-term costs to consider: Employers would have to hire more workers to make up for shorter shifts. That may simply not be in the budget.

Now, while you may not be able to squeeze a shorter workday out of your employer, you should at least actually take what vacation you're owed: U.S. workers let hundreds of millions of vacation days go unused each year, an act of martyrdom that may be sucking as much as $223 billion out of the economy. So give your boss some warning — and explain how your work will be covered (by a colleague or through extra prep before you go) — then take the time you are owed. You'll be happier, healthier and maybe even more productive.