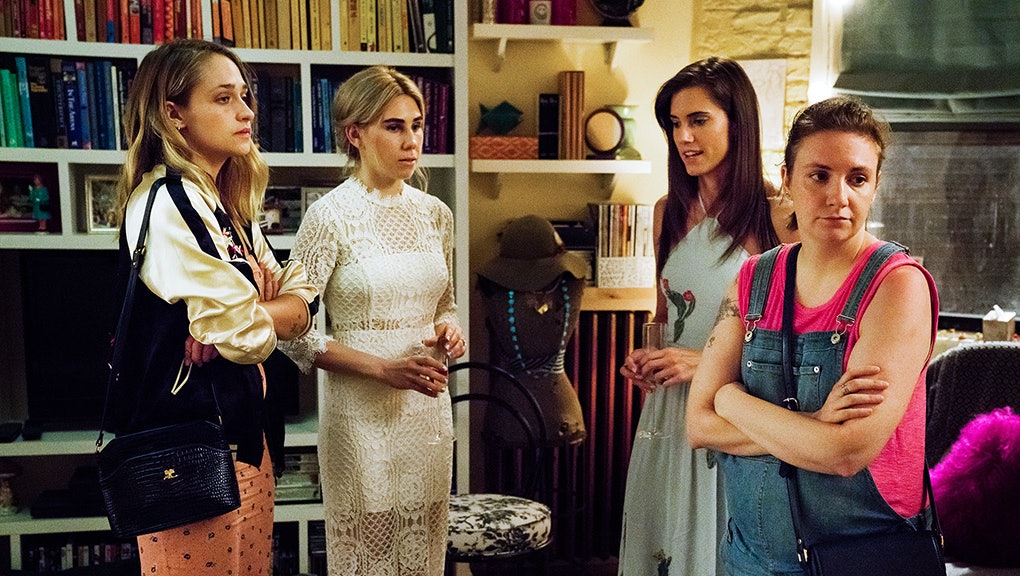 Twitter wishes that 'Girls' episode 9 was the real finale

Girls came to an end on Sunday and Twitter wasn't in love with it.

In season six, episode 10, titled "Latching," Hannah Horvath was finally forced to grow up in the show's finale. It wasn't your typical series finale and episode nine, "The Goodbye Tour," felt more like a classic ending.

Well, some fans wish it was the actual final episode of the show and posted on Twitter to voice their feelings on how Girls ended:

For some, both episodes were perfectly enjoyable and a solid send off:

For other fans of the show, the finale left them angry and confused:

Lena Dunham and the show's executive producer, Jenni Konner, set out to make episodes nine and 10 appease fans and themselves. "The Goodbye Tour" wrapped up some storylines in a more traditional way and "Latching" ended the series on an unexpected note.

In an interview with Entertainment Weekly, Dunham and Konner reveal they ended the show the way they wanted to — even if it came at a cost. "We didn't sleep for like six months," Konner said when asked about how daunting it was to end the series.

They created "The Goodbye Tour" to satisfy those who wanted a proper farewell. "We wanted the sense that there was a version which satisfied people who wanted the more traditional TV wrap-it-up conclusion," Dunham said. "And then there's the version that is true to the messiness we've always approached [with] our characters," she said about "Latching."

For Konner and Dunham, Marnie was the only one who could be with Hannah post-pregnancy.

"We always said Marnie and Hannah were the true love story of the show," Konner said. "Marnie's personality is such that she was not going to let anyone else [help Hannah with her baby]. If it was going to be someone, it was going to be her," she said.