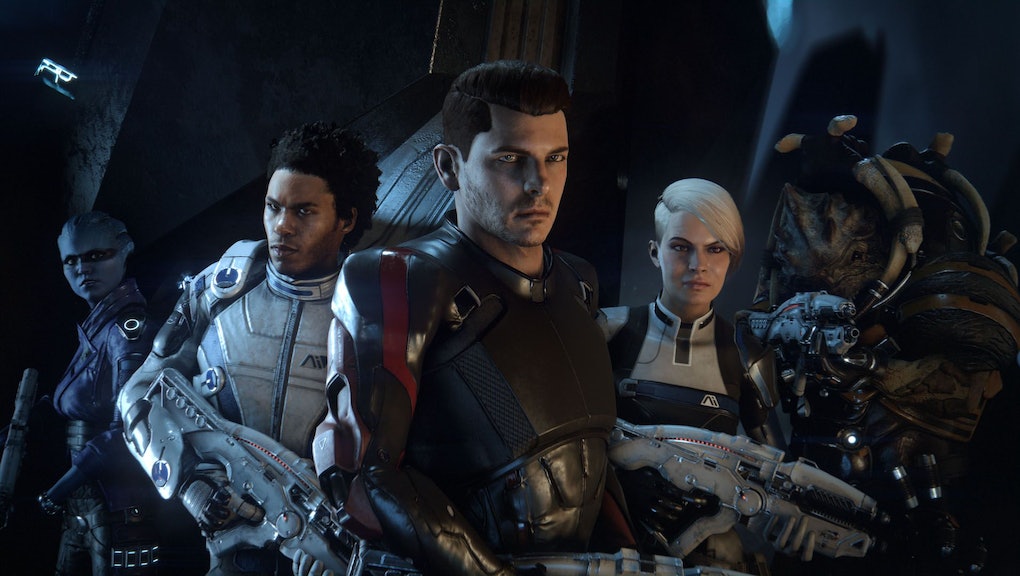 Your main goal as the Pathfinder in Mass Effect: Andromeda is to colonize as many planets in the new galaxy as you can. Of course, this is not a particularly easy goal, as sentient life already exists on those planets. You'll have to make some tough choices in quest lines along the way, but the future of humanity is at stake.

One such planet is Elaaden, and the series of quests to colonize the planet has one major choice at the end.

Mass Effect: Andromeda: What to do with the drive core

RPG Site has a useful guide for all of the major choices in Andromeda, including the big one at the end of the Elaaden colonization arc. Should you keep the Remnant drive core for yourself, or give it to the Krogan?

If you want access to all of the game's quests, the answer is simple: Give it to the Krogan.

As it turns out, you can't colonize Elaaden if you keep the drive core for yourself. And without a colony, there are no more quests to complete on the planet. There might be bad side effects to giving it to the Krogan later on, but this is the only way to colonize Elaaden.

If you don't care about Elaaden and you're some kind of Krogan-hating monster, you can keep the drive core for yourself. In exchange for sacrificing the ability to build a new colony, you'll get some money and research data.