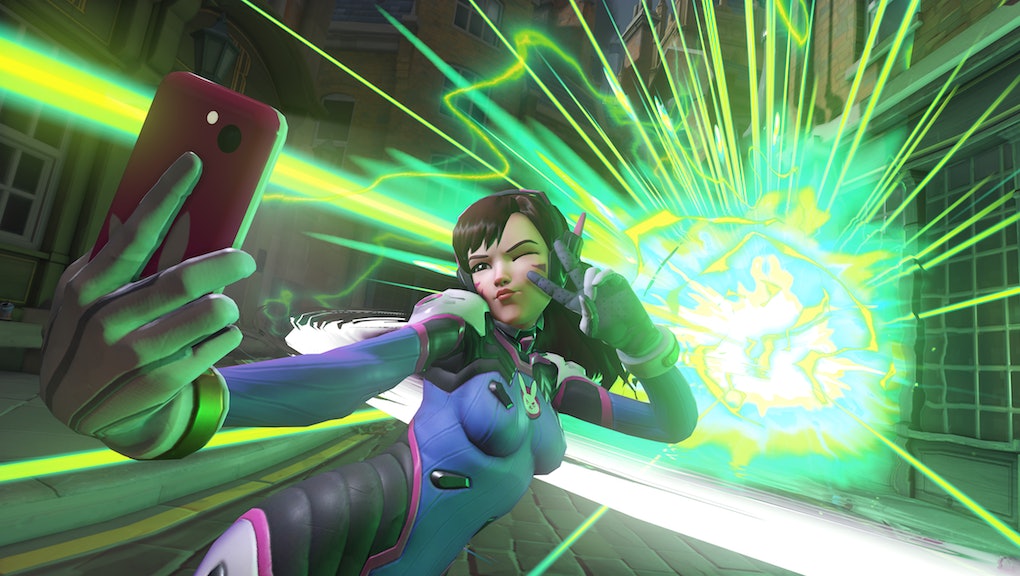 Monday afternoon, the PC version of Overwatch got a brand new patch update that fixes some pesky bugs that snuck their way in with the recent Uprising event. Unfortunately, this patch is for PC only — the notes explain these bug fixes will be rolled into a bigger patch for PS4 and Xbox One at "a later date."

Until then, console players will just have to keep dealing with that debilitating Mei bug and the exploit preventing Omnics from spawning during an entire phase of the Uprising event.

Here are the full patch notes from Blizzard's site:

When Blizzard says more about when these bug fixes will hit consoles, we'll let you know.