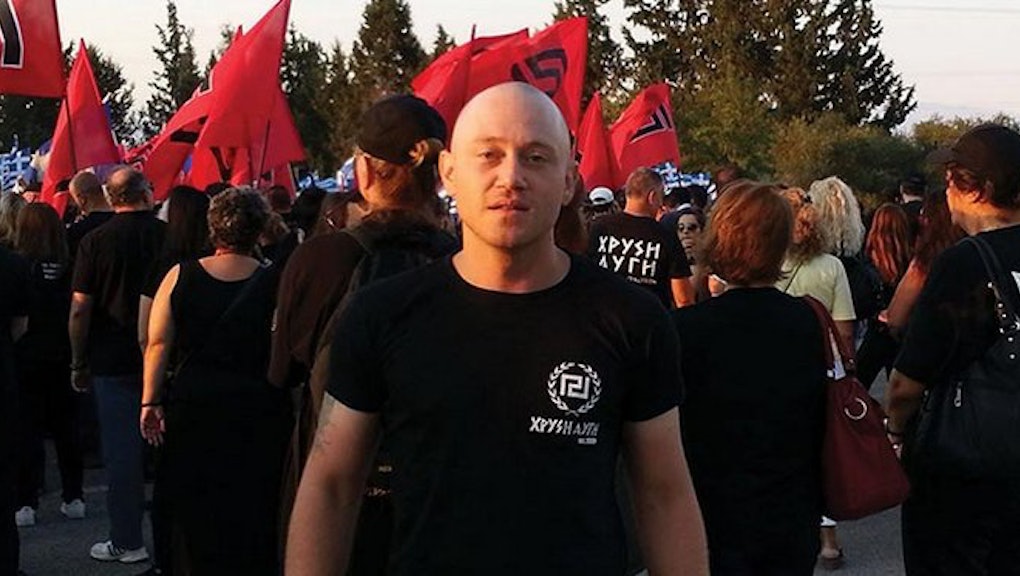 Neo-Nazis have been waging war on a small Montana town. Now they might pay for it.

"Are y'all ready for an old fashioned troll storm?" neo-Nazi leader and blogger Andrew Anglin asked his website's audience last year. "Because AYO — it's that time, fam."

With that, Anglin launched a harassment campaign that would keep Tanya Gersh and her family always in fear of her life, wondering for months if they should pack their bags in the night and run.

On Tuesday morning, the Southern Poverty Law Center filed a lawsuit against Anglin, publisher of the infamous neo-Nazi website the Daily Stormer. The SPLC seeks to punish Anglin for his "terror campaign," get justice for Gersh and set a precedent that could stem the tide of coordinated harassment campaigns online.

It all began with Richard Spencer, the white nationalist who was famously punched during Trump's inauguration, to the applause of the world. Spencer's mother, Sherry Spencer, who owns property in the small resort town of Whitefish, Montana, wrote a Medium post called "Does Love Really Live Here?" claiming that Gersh pressured her to sell the commercial real estate she owned in Whitefish due to her son's politics.

Since then, Anglin and his online brigade of neo-Nazis and white supremacists have waged war on Jewish members of the Whitefish community. And Gersh is getting the worst of it.

The SPLC's complaint alleges that Anglin posted 30 articles on the Daily Stormer about Gersh, including her personal phone number, email address, personal information of her friends and colleagues, and the social media profiles of her 12-year-old son.

"And, hey, if you're in the area, maybe you should stop by and tell her in person what you think of her actions," he wrote.

Gersh alleged that the constant stream of threats forced her to leave her work in local real estate and see a trauma therapist twice a week.

"I once answered the phone, and all I heard were gunshots," Gersh said on a call with reporters Tuesday morning. "I took another call and they said, 'You should have died in the Holocaust. This is how we keep the Holocaust alive forever. We can bury you without even touching you.'"

They haven't put a price on the monetary award they're seeking from Anglin, but are seeking punitive damage judgement to punish Anglin, hoping to make an example out of him and anyone who wants to launch a similar harassment campaign in the future.

"In the old days, Anglin would have burned a cross on Tanya's lawn to intimidate her," SPLC president Richard Cohen said on the call Tuesday morning. "We intend to send a message to Mr. Anglin that the kind of hate he orchestrated has to stop."