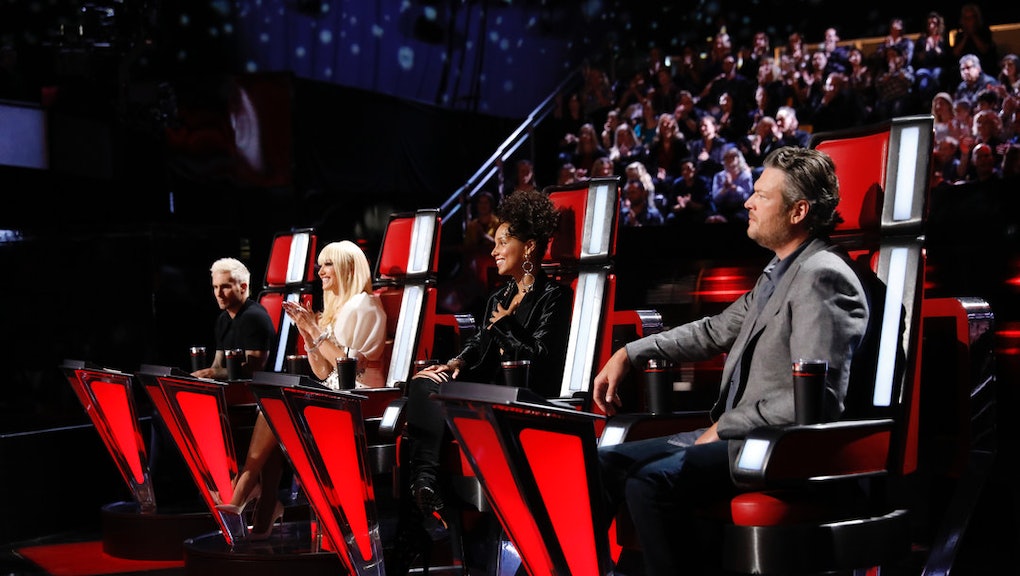 'The Voice' Season 12 Contestants: Meet the top 12 after the live playoffs

After back-to-back nights of live competition, The Voice's top 12 is set. Team Blake and Team Alicia took the stage on Monday night, and Team Adam and Team Gwen got their turn on Tuesday.

By a combination of on-the-spot Twitter votes and a coach's save, here's who moves on to the top 12 and who goes home.

The Voice airs at 8 p.m. Eastern on Monday on NBC.