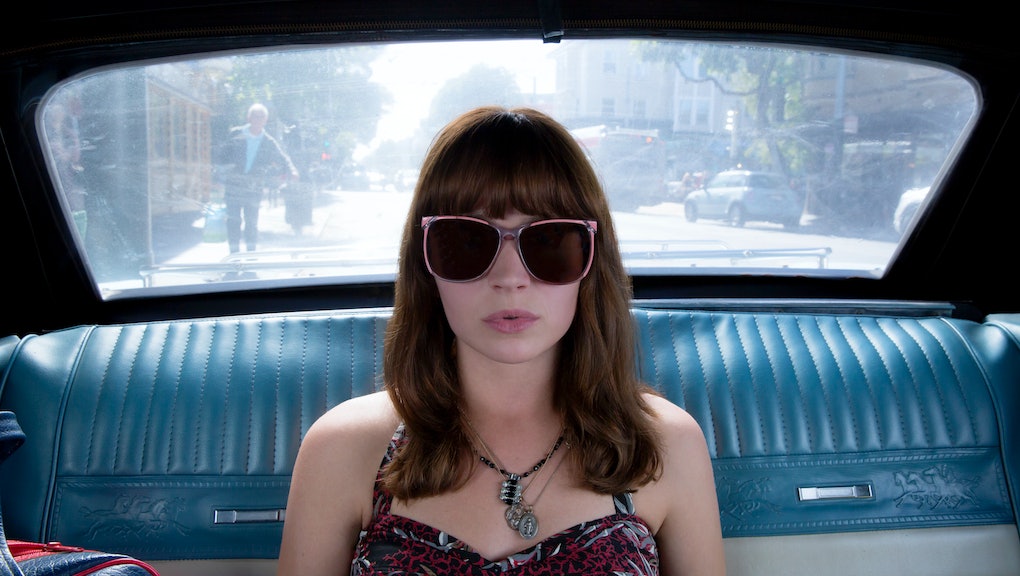 'Girlboss' release time: When to watch the new Netflix series about Sophia Amoruso

Netflix's latest original program, Girlboss — based on the book of the same name by Sophia Amoruso — hits the streaming service on Friday.

The series takes us through Amoruso's start in the fashion world. After beginning her career selling vintage clothing on eBay in her 20s, Amoruso — played on the show by Britt Robertson — made it big when she founded Nasty Gal, her own fashion brand.

The first season of Girlboss arrives on Netflix at 3 a.m. Eastern on Friday, April 21. Season one consists of 13 half-hour episodes that will be ready and waiting to be binge-watched.

The series has some big names behind it: Pitch Perfect and 30 Rock writer Kay Cannon serves as showrunner alongside executive producer Charlize Theron.

In addition to Robertson as the titular Amoruso, the cast includes Ellie Reed, Alphonso McAuley, Johnny Simmons and Dean Norris. Even RuPaul stops by.