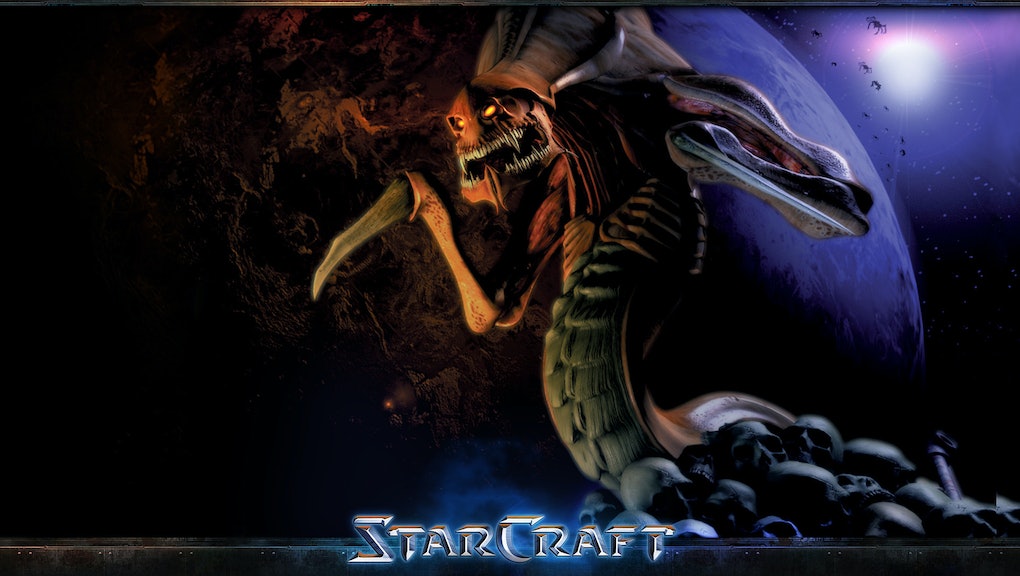 Blizzard Entertainment has something for fans both new and old, it seems. The video game developer dropped a new PvE-friendly Overwatch Uprising event on April 11 and, most recently, announced an upcoming remastering of the classic RTS StarCraft. But if you don't want to wait for the remaster, we've got great news: For the first time in more than eight years, Blizzard has patched the original StarCraft  and released it for free.

Blizzard senior producer Pete Stilwell took to Battle.net's StarCraft forums on Tuesday to announce a new patch was dropping at 5 p.m. Eastern. The StarCraft site was later updated to officially announce the patch.

You can get the full patch notes at either of the above links, but here are some of our favorite fixes: The patch added both windowed full-screen and windowed mode, which you can switch between using Alt+Enter. Additionally, there's now an observer mode for when you don't feel like playing, the ability to see your opponent's info when you join a lobby, the capacity to autosave replays and UI improvements for Battle.net.

The patch also fixed a few bugs that have been plaguing the game for years:

A new patch for a game released in 1998 won't do you much good if you no longer have StarCraft on your computer or access to your CDs. To go along with the new patch, Blizzard released StarCraft as a free download. You can get the Windows version here and the Mac version here.

Sure, it won't have the pep of the remastered edition, but it's a great way to revisit the classic space warfare RTS. Just try not to think about how the original StarCraft is now 19 years old — or picture all of those really grainy cutscenes.