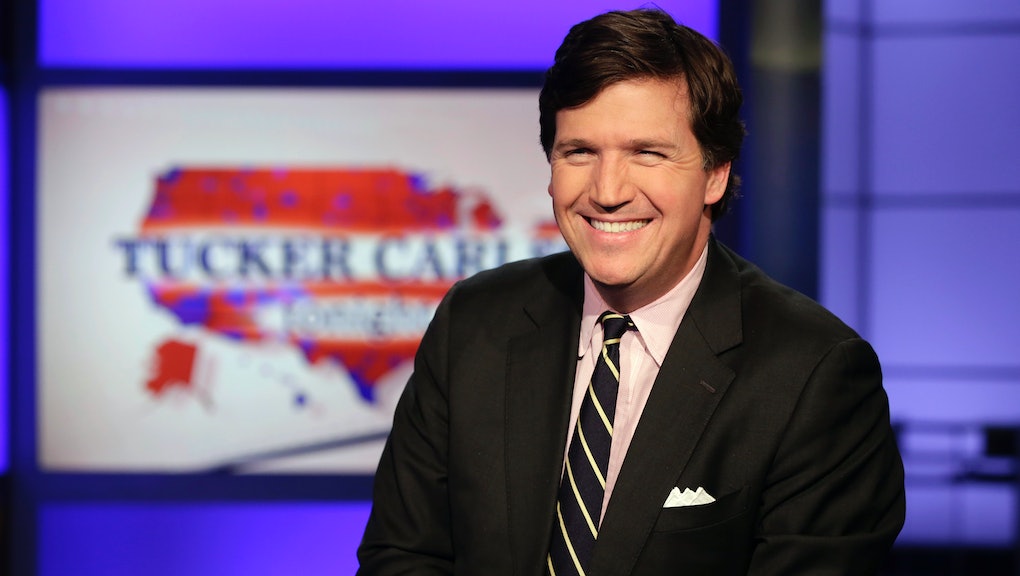 Men are dominating the conversation about abortion on cable news

Men always seem to have a lot of opinions on reproductive rights issues — and cable news is giving them a huge platform to voice them.

According to a new year-long study from Media Matters, men — cisgender men, with no ability to get pregnant — are included in 60% of conversations about abortion and reproductive rights on CNN, Fox News and MSNBC's evening news programs.

What's worse, most of these men's opining on these issues includes inaccurate information on topics like abortion funding, late-term abortions and Planned Parenthood services.

CNN boasted the smallest percentage of inaccurate statements on these issues at 38%, while MSNBC did slightly worse with 46% of evening news anchors' statements on abortion proving false. Fox News blew them both out of the water: A staggering 80% of abortion- or reproductive-rights-related statements the outlet aired were false.

A unifying factor across all the networks in the study proved to be the context in which anchors discussed abortion.

CNN, MSNB and Fox News overwhelmingly framed the abortion debate around news stories having to do with court decisions or other litigation, rather than economic and logistical barriers or anti-abortion rights violence.

Fox News anchors actually did a better job than their competitors at CNN in terms of covering that kind of violence, featuring one story that fell into this category. CNN covered none.

As President Donald Trump's administration does its best to block abortion access and strip reproductive rights, the least news outlets could do is accurately portray how those actions will impact women's lives.

And for heaven's sake — consider letting more women talk about it.