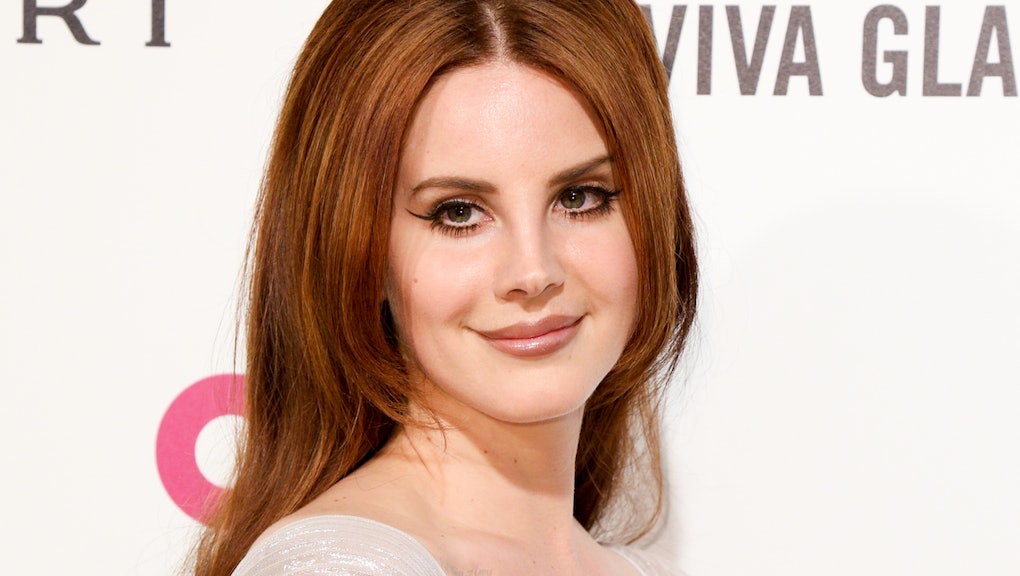 Lana Del Rey and The Weeknd lyrics: Every verse to new song "Lust for Life"

On Wednesday, Lana Del Rey surprised fans with the track "Lust for Life," and she brought along The Weeknd to croon with her on the duet. The new song will be the title track of her forthcoming album, which currently has no release date.

Del Rey shared a simple visual of both artists sitting on top of the Hollywood sign to accompany the song's release. Listen to the official audio below:

Del Rey told Courtney Love in the latest issue of Dazed that she and The Weeknd have collaborated in the past:

Maybe that's kind of weird to have a feature on the title track, but I really love that song and we had said for a while that we were gonna do something; I did stuff on his last two records.

Here is every verse from Del Rey's latest effort "Lust for Life," via Genius.

Stream "Lust for Life" on Tidal, Spotify and on Apple Music.