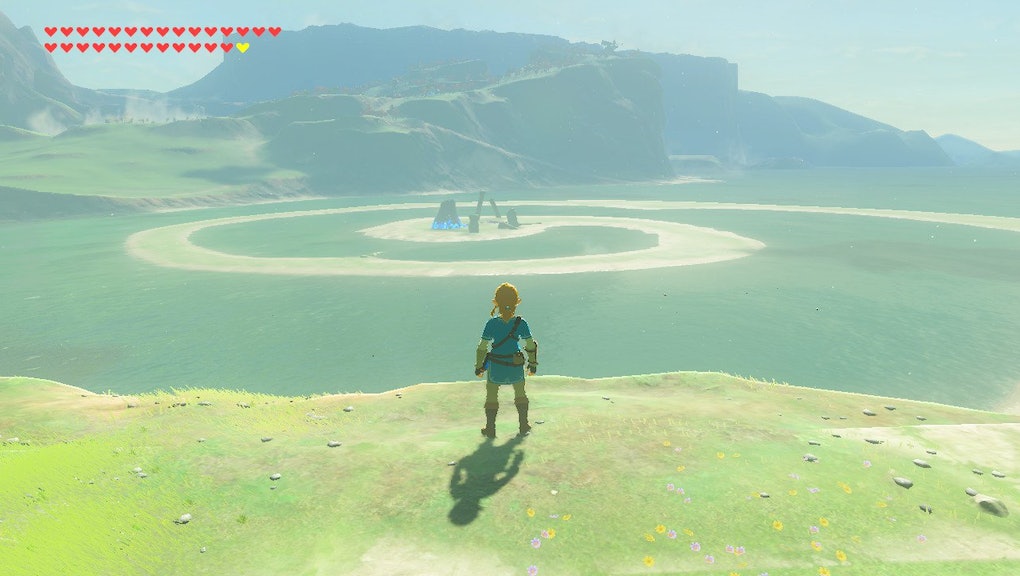 'Zelda: Breath of the Wild' Rist Peninsula Guide: How to unlock the peninsula's secret

If you've seen an odd, swirly peninsula on the eastern coast of Hyrule in The Legend of Zelda: Breath of the Wild, you've probably wondered why it's there. Like everything else in the game, it has a secret hidden behind a minor challenge.

Zelda: Breath of the Wild Rist Peninsula Guide: How to unlock the shrine

If you go to a small plateau to the south of the peninsula — the origin point of the swirl — you'll find a stone tablet you can read. In the words of the ancients, it'll tell you to carry the nearby orb to the middle of the peninsula. This can be time-consuming, but it's pretty self-explanatory.

I handled it by carrying the orb through the entire peninsula and would set it down whenever I needed to fight enemies.

There's nothing horribly challenging along the way. If you're feeling more imaginative, you can use stasis to make the orb fly between segments of the peninsula. According to IGN, you can use the Zora helm to push the orb through the water by spin attacking into it. As with everything else in this game, you have options at your disposal here.

When you finally get the orb to its pedestal in the center of the peninsula, you'll unlock Ritaag Zumo shrine. Luckily, there's no puzzle in the shrine; merely getting there is proof enough of your proficiency. Take the giant ancient core out of the chest and collect your spirit orb, adventurer.