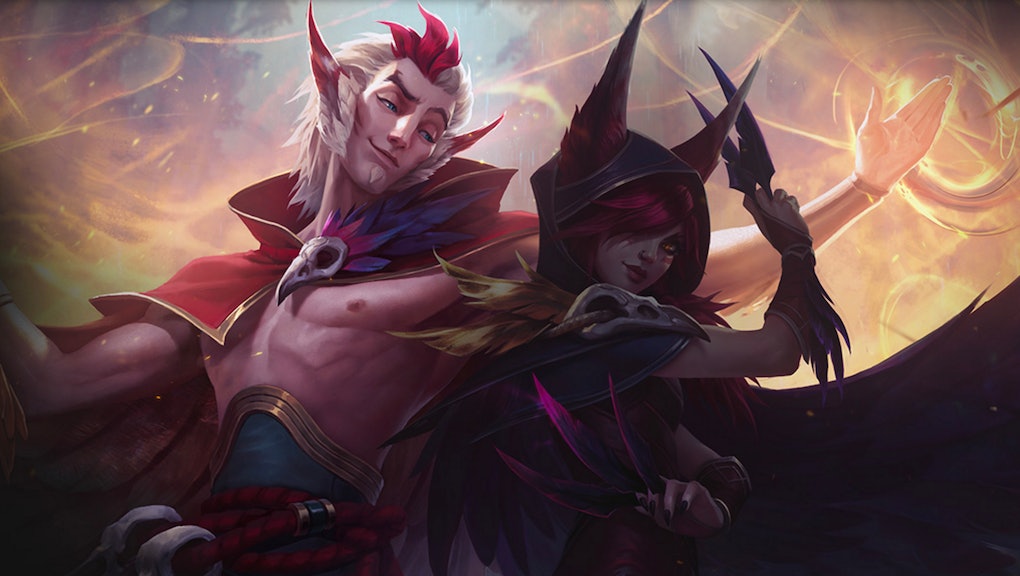 League of Legends patch 7.8 is here! And with it comes new balance changes, game mode changes and two new characters on the horizon.

Notes for League of Legends patch 7.8

Two new characters are going to be released during patch 7.8, the lovers Xayah and Rakan. They both come with some interesting abilities including a unique joint recall ability.

Other significant changes occurred to Howling Abyss that would make ARAM — All Random All Mid — games occur faster. The developers noticed that players typically start an ARAM when they want something short, but sometimes the game will turn into a tug-of-war scenario.

The official League of Legends website has the full list of patch notes for 7.8, so hop on over there for a more detailed examination of each balance change.