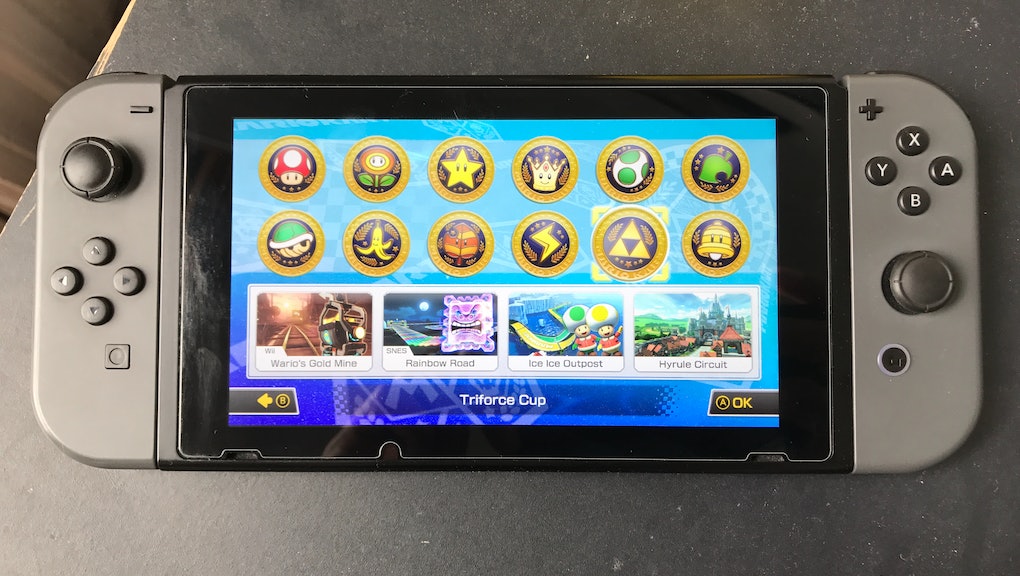 'Mario Kart 8 Deluxe' Track List: What levels are in 'MK8 Deluxe' for Switch?

But which of the Mario Kart 8 Deluxe tracks from the DLC can you expect? Scroll down for the entire list of levels.

• Wario's Gold Mine (from Wii)

If you're anxious to get racing in Mario Kart 8 Deluxe, check out our video gameplay of the first 20 minutes of the game and find out the characters the game needs ASAP. Learn how you can buy the game bundled with the console, including one bundle from Nintendo. Or play Mario Kart 64 on a newer console instead, if you're looking for a nostalgia fix.