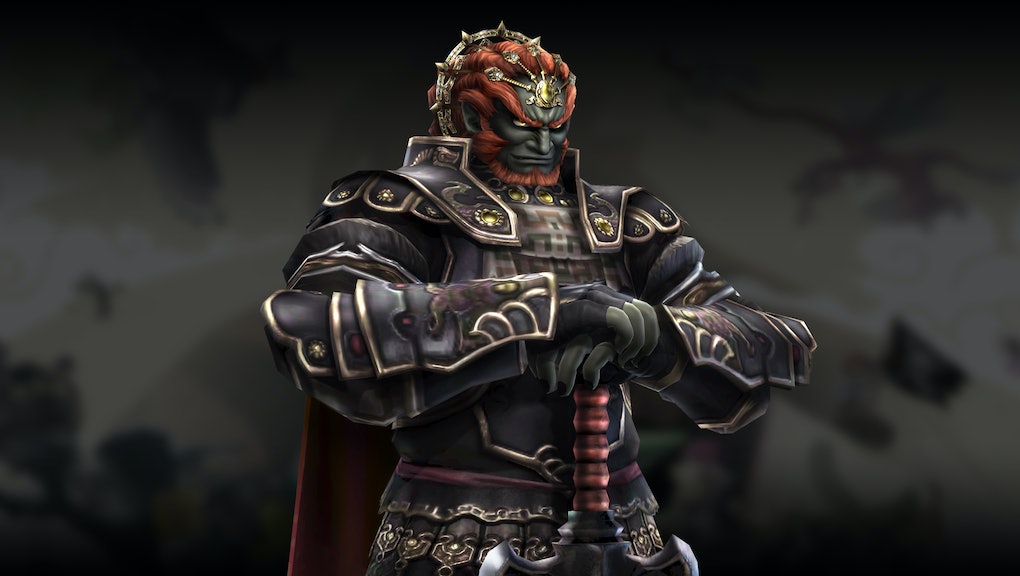 Ganondorf, the main baddie in the Legend of Zelda series, has finally gotten an official last name — 31 years after his first appearance.

On Nintendo's online guide to The Legend of Zelda, Ganondorf's entry confirms in his human form, his name is Ganondorf Dragmire, while the more beastly forms are just known as Ganon.

Ganondorf Dragmire isn't a brand-new name. In fact, it goes back to The Legend of Zelda: A Link to the Past, which released for the Super Nintendo in 1991.

In A Link to the Past's game manual, it refers to Ganon's pre-evil pig monster form as Ganondorf Dragmire. For years, fans just assumed that was the name of the Link to the Past-specific version of Ganondorf, because throughout time Zelda, Link and Ganon all reincarnate in various similar forms.

However, Nintendo’s entry on the Zelda online guide seems to show all of Ganondorf's pre-monster forms have the last name Dragmire.

Ganon is known by a ton of names throughout the series. He's called Calamity Ganon in The Legend of Zelda: Breath of the Wild; he's just plain Ganondorf in Ocarina of Time; in Skyward Sword, Demise was shown to be the origin of Ganon; and there's even another name he goes by in A Link to the Past: Mandrag Ganon.

This canon name business opens a whole new line of questioning: If Ganon is always called the same thing in every incarnation, how do the Hyrule royalty keep getting tricked by him? It sounds like they need to start checking IDs at the door.