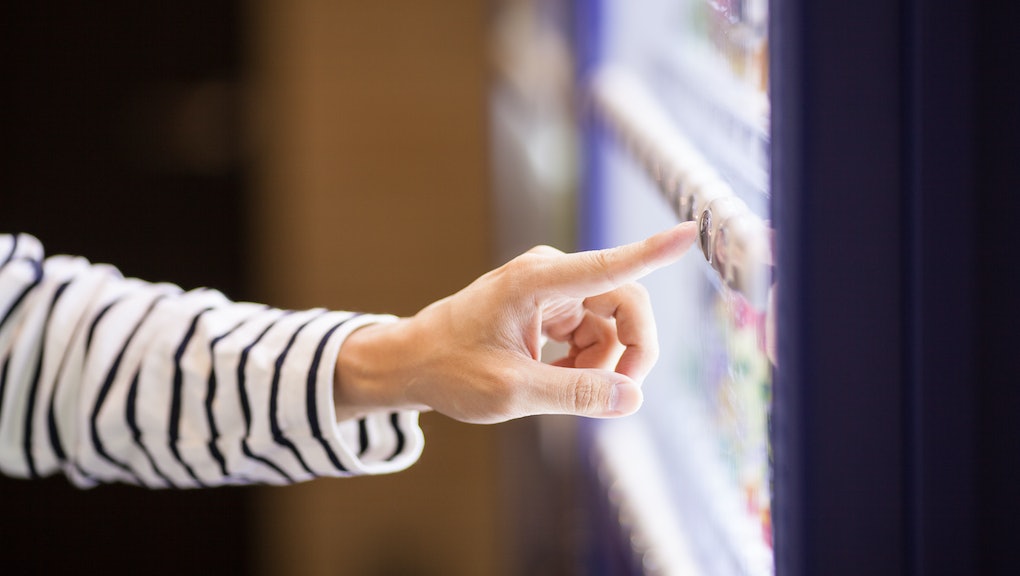 This is the future liberals want.

According to CNN, students at UC Davis can now purchase emergency contraception from a campus vending machine, where it's sold alongside pregnancy tests, condoms and tampons.

The special vending machine, known as the "Wellness To Go" machine, has been a longtime work in progress for UC Davis alumnus Parteek Singh, who came up with the idea two years ago.

"The more skeptical and negativity I got from other people like 'oh it's not gonna happen,' kind of pushed me more," Singh told CNN affiliate KTXL.

The Food and Drug Administration gave college campuses the green light to stock vending machines with Plan B in 2013, after a Pennsylvania college sparked controversy with what's considered the country's first Plan B-dedicated vending machine.

At the time, students on Shippensburg University's campus could purchase the morning-after pill by inserting $25 into the machine, which was stationed in the nurse's office.

While a vending machine filled to the gills with contraceptives just may be every conservative's nightmare, initiatives like Singh's help remove significant barriers to reproductive rights. College students may not have access to a car to drive to the local pharmacy or may be hesitant to go though the rigamarole of explaining their sex lives to the campus nurse.

"I feel like every college should have this," Singh said.