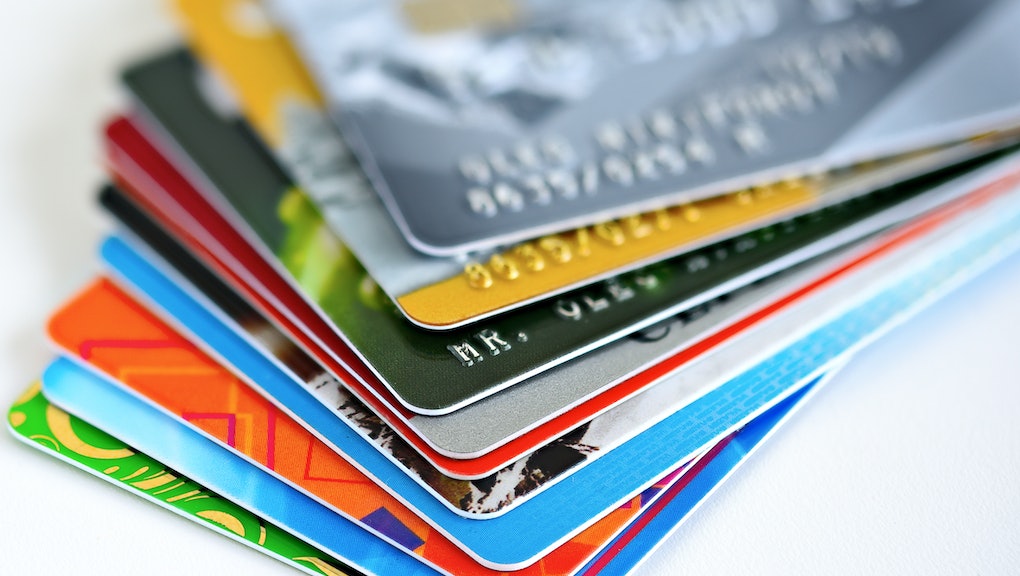 Want to increase your credit score? Here's why improving your credit will get easier soon.

More changes to how your credit score is calculated are on the way in coming months. The newest tweaks will affect what's known as your VantageScore, an alternative to the FICO score that's commonly used on credit card applications.

The rules — which may make it easier for borrowers with sparse credit histories to obtain certain kinds of loans — are expected to roll out in fall 2017.

Overall, the changes are designed to make your credit score more predictive (and, ostensibly, fair) by looking at your credit history's overall trajectory as opposed to just how you're doing right now, in a given moment. Theoretically, if you checked your score in the morning and in the afternoon you might get a different reading, especially if you made a major purchase in the interim.

Now, this doesn't mean you can abandon good behavior, and you'll want to keep on "paying your bills all the time every time, keeping your balance low, and not applying for credit too often," said CreditCards.com senior analyst Matt Schulz. "Trending data doesn't really change that basic idea."

But the changes could help you if you've been shy about using credit cards or otherwise building strong credit history. VantageScore estimates that as many as 35 million people who would have been unable to secure a credit score under the traditional methods will now be able to get them — and, by extension, have an easier time accessing other lines of credit (including non-credit card options) that will then help them improve their scores.

The new rules may also better reward borrowers who are moving their balance in the right direction, a VantageScore spokesman told the Washington Post.

Under the existing system, for example, two borrowers each using 50% of their credit line, but one of whom had made progress toward paying their balances down, would still have had the same credit score, because that credit utilization runs much higher than the industry preference of 30%. But now, the person who'd made some progress paying their balances down would be seen as a better candidate for a loan than the person whose utilization had been grown to 50% in that same time, the Post explains.

"All the same tenets of good credit management will apply, which include making payments on-time, keeping utilization low and not taking out credit when you don't need it," VantageScore spokesman Jeff Richardson said in an email to Mic.

Richardson also disputed a previous AP report that claims power-users with lots of unused credit cards might actually see their scores go down as a result of the changes. As long as you aren't carrying a balance on those extra cards, your score should be unchanged, he said.

Another difference under the new rules? CreditCards.com's Shultz said that you might be better rewarded for spreading debt payments out to show a pattern of lowering your balance — as opposed to trying to pay down debt all at once in a lump sum.

"If you're applying for a car loan or mortgage, you would be better served to try and knock down your debt steadily over a longer period," Schultz said, "as opposed to you having a lot of debt and trying to pay it off at one time."

Of course, you should always do the math first: If you can knock out bigger debts sooner, that can save you on interest over the long term — and help motivate you to keep paying back more. So weigh your options, knowing that raising your credit score and improving your history is only one of several factors that lead to better "financial health."

Finally, as rules shift, it's arguably more important than ever to keep a close eye on your credit report, and promptly report any mistakes. As Mic has written before, every U.S. consumer is entitled to three free credit reports each year from AnnualCreditReport.com, one each from the three major credit bureaus.

Sign up for The Payoff — your weekly crash course on how to live your best financial life. Additionally, for all your burning money questions, check out Mic's  credit, savings, career, investing and health care hubs for more information — that pays off.