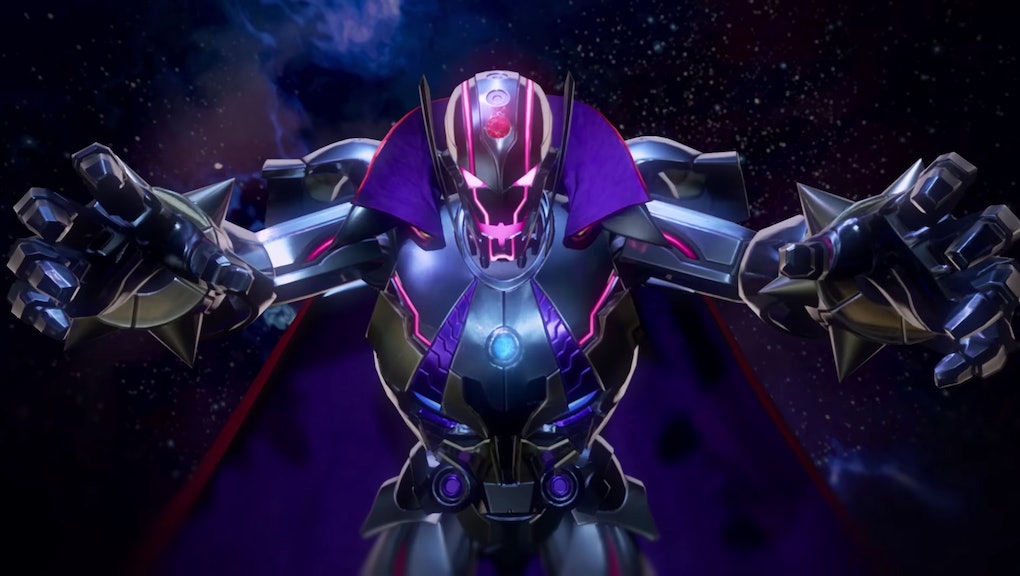 Marvel vs. Capcom, the classic arcade mash-up fighting game series, has never really taken itself too seriously — but the newest trailer for Marvel vs. Capcom: Infinite takes things to a whole other level.

This trailer, which is focused on the game's story, reveals its lead villain, the not-so-creatively-named Ultron-Sigma. Yep, the villain of Marvel vs. Capcom: Infinite is a strange, goofy, Frankenstein-like combination of Ultron, the villain in Avengers: Age of Ultron, and Sigma from Mega Man X.

In the new story trailer (embedded above), you can see Ultron and Sigma fusing together into a weird, hellish robot beast, taking on the likes of the Avengers, Mega Man and the cast of Street Fighter. It looks like a chaotic mess, but hey — that's what Marvel vs. Capcom is all about.

Marvel vs. Capcom: Infinite's release date is September 19 for PS4, Xbox One and PC. It's available for pre-order now.