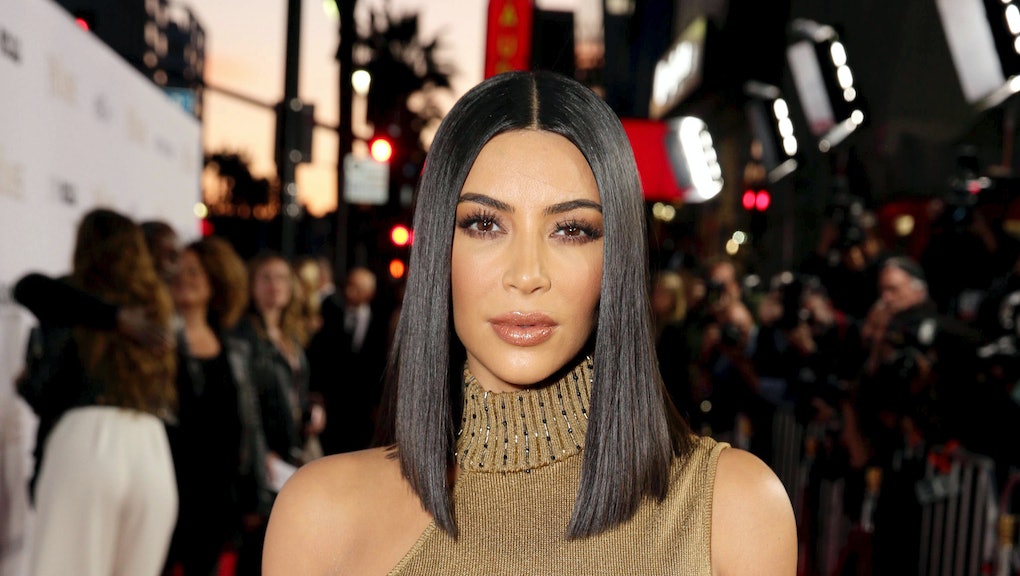 With one tweet, Kim Kardashian West shut down body shamers after photos of her on vacation made their way onto the internet.

In the photos, Kardashian West appears in a bikini on the beach during a girls trip to Mexico. The pictures, taken by paparazzi, are untouched, which caused some Twitter trolls to comment on her appearance.

Well, the Keeping Up With the Kardashians star wasn't having any of that. She sent a message to her haters with one now deleted tweet.

"Yup I've recently seen perspective is a bitch," Kardashian West tweeted. "I'll work on taking good videos with better lighting & angles. Fuck you." She deleted the tweet right after, but followed it up with something just as good:

Kardashian West, her sister Kourtney Kardashian, and a slew of their best girlfriends, are in Mexico celebrating Kourtney's birthday. In classic Kardashian style, they've documented the trip on social media for our entertainment:

While on their getaway, Kardashian West has been indulging in some treats while laying by the sun and enjoying the time off. She shared one extra message for the haters while reveling in some dessert.