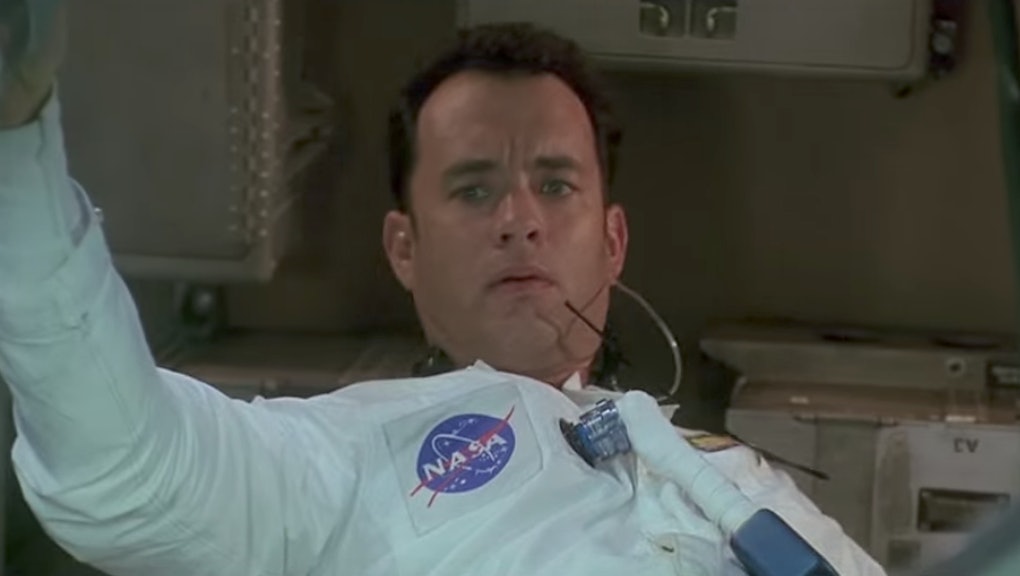 5 of the best movies based on true stories

The words "based on a true story" often flash across a screen before a film begins. Thrilling, real-life stories are frequently adapted for the big screen in Hollywood, like suspenseful tales of determined journalists pursuing the truth or anonymous killers terrorizing cities.

Real-life events can be extremely exciting, and it helps if an A-list actor and a suspenseful soundtrack bring them to life onscreen. Below are some of the best movies based on true stories.

"Houston, we've had a problem." This film dramatizes the lunar mission of Apollo 13, adapted from the book Lost Moon: The Perilous Voyage of Apollo 13 by James Lovell and Jeffrey Kruger. En route to the moon, the spaceship is deprived of its power and oxygen after an explosion takes place in one of the oxygen tanks. In a dangerous journey, the ship attempts to return to Earth.

Nominated for nine Academy Awards with two wins, this movie is not only thrilling, it's realistic. Apollo 13's director, Ron Howard, was determined to make a technically accurate film and obtained permission to film scenes aboard a reduced gravity aircraft to ensure a realistic depiction of the "weightlessness" experienced by the astronauts in space.

Widely considered the best historical drama about the Holocaust, Schindler's List was nominated for 12 Academy Awards and won seven. Based on Schindler's Ark by Thomas Keneally, the movie chronicles the life of Oskar Schindler, a German businessman who saved the life of more than a thousand Jewish refugees from the Holocaust. It's been praised for its moving, and extremely heartbreaking direction.

Adapted from Marie Brenner's Vanity Fair article, "The Man Who Knew Too Much," The Insider is a story of telling the truth in dangerous circumstances. It chronicles the decision of Jeffrey Wigand to become a whistleblower in the tobacco industry. The film, which stars Russell Crowe as Wigand and Al Pacino as CBS producer Lowell Bergman, also depicts the efforts by CBS to suppress Wigand's appearance on 60 Minutes.

Based on the book Zodiac: The Shocking True Story of the Hunt for the Nation's Most Elusive Serial Killer, this film stars Robert Downey Jr. as journalist Paul Avery, Jake Gyllenhaal as cartoonist Robert Graysmith and Mark Ruffalo as inspector David Toschi. The film follows the hunt for the serial killer preying on victims in San Francisco from the late 1960s to early 1970s. The killer taunted the police by sending letters and ciphers to the newspapers. The film was praised for its structure, discipline in telling a complicated story and the cast's performances.