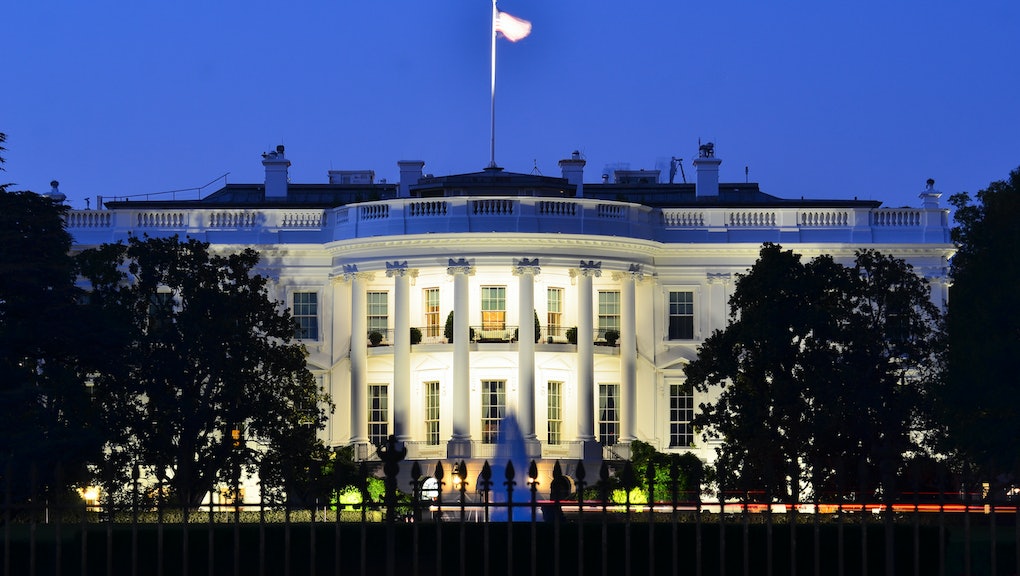 What time is the White House Correspondents' Dinner 2017? Here's when to tune in.

President Donald Trump is no stranger to attending the annual White House Correspondents' Dinner, but he's skipping out on the festivities in his first year as head of state. No one from his office will be in attendance.

The annual ceremony honoring outstanding journalism and the White House press corps will be held Saturday, April 29. Watch coverage of the events on various stations beginning at 7 p.m. Eastern.

John Berman and Poppy Harlow are hosting CNN's coverage of the ceremony, kicking off at 7 p.m. Eastern.

C-SPAN is broadcasting the the White House Correspondents' Dinner at 9:30 p.m. Eastern. The channel is also livestreaming the event on YouTube at the same time.

The Daily Show's senior correspondent Hasan Minhaj has been enlisted as entertainment for the event. The president would have likely endured roasting from the comic and engaged in some of his own, but will instead be throwing a rally to celebrate his 100th day in office. He is the first president not to attend the dinner in 30 years, MSNBC reports.