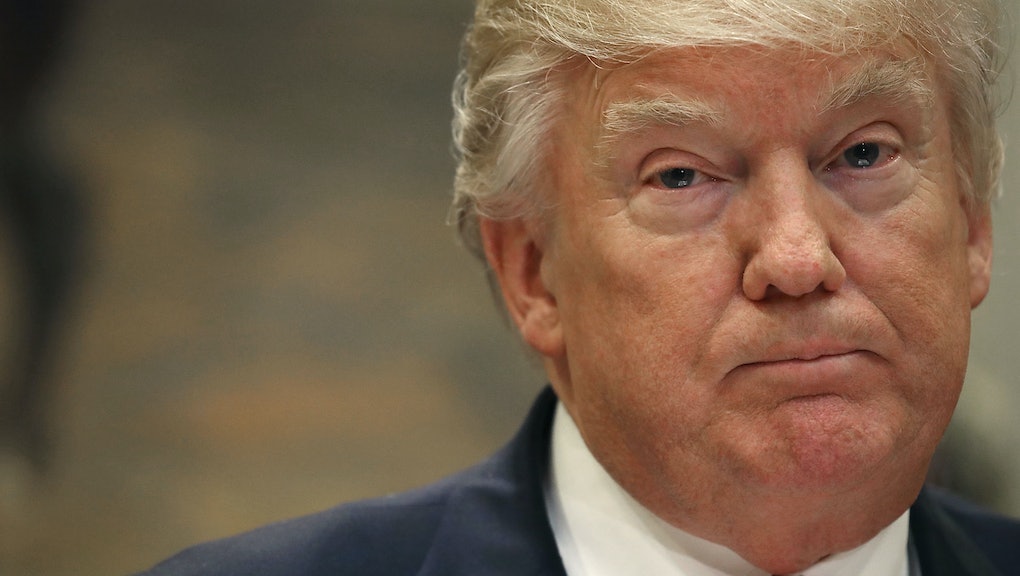 Will the middle class pay more under Trump’s tax plan? The White House refuses to say.

On Wednesday, President Donald Trump released a summary of the tax reform bill he hopes to introduce, with his administration calling it "the biggest tax cut and the largest tax reform in the history of our country."

But a top member of Trump's Cabinet refused to rule out the possibility that the plan would force middle-class Americans to pay more in taxes — a fact that would make this plan politically perilous for any legislator that votes for it.

"Can you guarantee that no one in the middle class is going to pay more?" Good Morning America host George Stephanopoulos asked Treasury Secretary Steve Mnuchin Thursday morning.

When pressed further, Mnuchin continued to evade the question, only saying he "can't make any guarantees until this thing is done and on the president's desk."

One such reason Mnuchin likely couldn't guarantee middle-class Americans wouldn't pay more in taxes under this plan is because the bill would eliminate the ability for Americans to write-off their state and local tax burden on their federal filings. For Americans in states or cities with a high tax burden, that could significantly increase the amount of taxes they pay. That already has Republican lawmakers in states like New Jersey, which has high property taxes, voicing concern with the plan.

"I oppose is the elimination of the state and local tax deduction," Rep. Leonard Lance (R-N.J.) said in a statement on Trump's tax plan. "New Jersey taxpayers would lose under that plan. I will be a leading voice in negotiations for maintaining that deduction."

While Trump released precious few details of his tax plan on Wednesday, the one-page, bullet-point summary did show that wealthy Americans would see major cuts under the plan.

That's because Trump's tax plan proposes eliminating things like the estate tax and the alternative minimum tax that benefit the top socioeconomic tier of the country.

The estate tax, for example, only kicks in for Americans inheriting more than $5.49 million from a deceased loved one. For married couples, the estate tax only kicks in on inheritance greater than $10.98 million.

The AMT affects just 5 million tax filers in the U.S., including Trump himself. It was created to ensure rich Americans couldn't deduct their way out of paying any federal income tax.